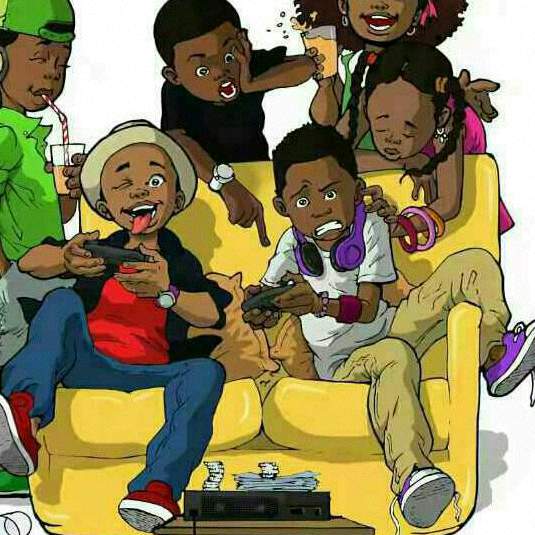 Akin to Form Two students in high school, second years are the most notorious group in campus. They feel that they are the real comrades of any university and most of the time they are the ones bringing chaos on campus in the name of fighting for their ‘rights’.

For females, it’s another stage in life. They change the friends they hang out with, they start pushing with the working class. They start putting on skimpy clothes with the back revealed more to distract male students and even lecturers. The kind of language used also changes. You hear them use words like; as in, kinda etc.

They have busy schedules to the extent of missing classes. Submission of class works in time no longer a must-thing. Their nets wide spread to compete favorable with the fresh bloods.

This is where you find the highest number of ‘desperate housewives’. The young woman has been to hell then back. She has fought several battles, mostly over men, she has dated men who value relationships and those who treat it as a by-the-way thing, and she has been impregnated and ditched severally.

This group ceased complaining of intrusion of privacy. Their stories are no longer secrets but are in the public domain. The number of men they dated in first year, the number of pregnancy they have terminated, the number fights over men among other nasty doings are all written on campus walls.

They are obsessive and do everything for their men including laundry. They always insist of being together with their campus men to avoid the unexpected happenings.

They are forgotten unknowingly or knowingly by everybody in the institution. Nobody asks for their votes during campus elections. They are already detached from campus happenings and start imagining how life after campus will look like.

They tend to use much of their time thinking of how to get men to marry. Men have no interest at all in them and those seen visiting them are called ‘recyclers’.
At this stage they take their studies seriously and attend various conferences and lectures to enrich their CVs.