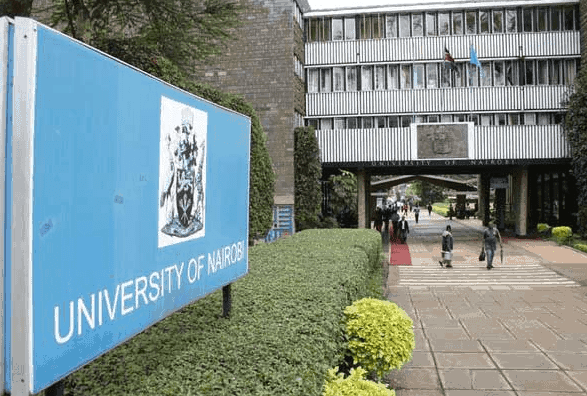 Universities are set to start deregistering students who have overstayed and other distinguished categories from the institutions. The groups of students to be discontinued include those who have stayed longer than the official period, those who have differed their studies due to unjustified reasons, those suspended or discontinued due to various reasons and those with unexplained failure to transit to the next level of studies.

The University of Nairobi is going to take the lead in this exercise that seeks to eliminate 32000 of the said students. In a memo dated 8 march 2021, the university senate reached a decision to terminate the studentship of the affected groups of students. This is according to approved guidelines for students progression 2020, which were supposed to be implemented as from September last year. 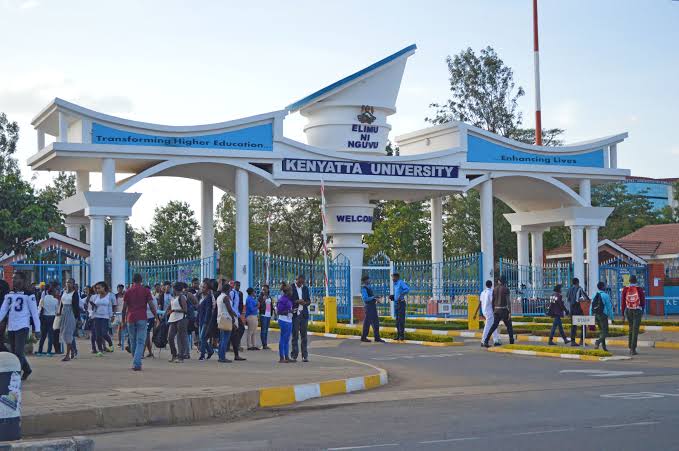 The university’s Deputy Vice Chancellor Academic Affairs Prof. Julius Ogeng’o said that the exercise is set to begin on march 22 as per the university’s senate meeting held on August 26 2020. This is in line with the section 2.7.2 of the guidelines which are to be adhered to when it comes to students progression at the university.

As UON spearheads this process, other universities are also expected to follow the same route in the impeding time. This decision comes as universities continue struggling to sustain their activities with low finances. According to a report by The national treasury and Ministry of education in 2020, public universities in Kenya were operating at a debt accruing to Ksh 40 billion. It was noted that universities were unable to sustain their bloated staff, remit billions towards statutory deductions and streamline their academic programs.

The issue of students overstaying in in school along with low enrollment of self-sponsored programs has been termed among the leading causes of financial constraints in public universities. The University Fund,(a committee mandated to oversee equal and transparent allocation of funds to universities) raised a red flag on the high number of ‘ghost students’ in universities’ students rolls. 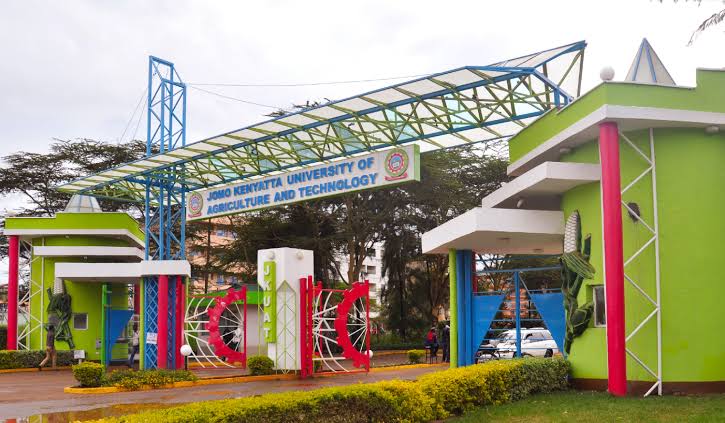 It was discovered that some students had stayed in school for up to a period of 10 years. While they are not literally present at the institutions, the government and university administration would still allocate funds and other resources to them in absentia. This is said to have caused a confusion leading to misuse of funds.

The committee therefore blocked plans to use approximately Ksh 5.5 Billion to sponsor some 32000 leaners who had overstayed. This has triggered the UON to commence the purge with other universities expected to take the same direction sooner or later.

Here is the full memo as released by the University of Nairobi; 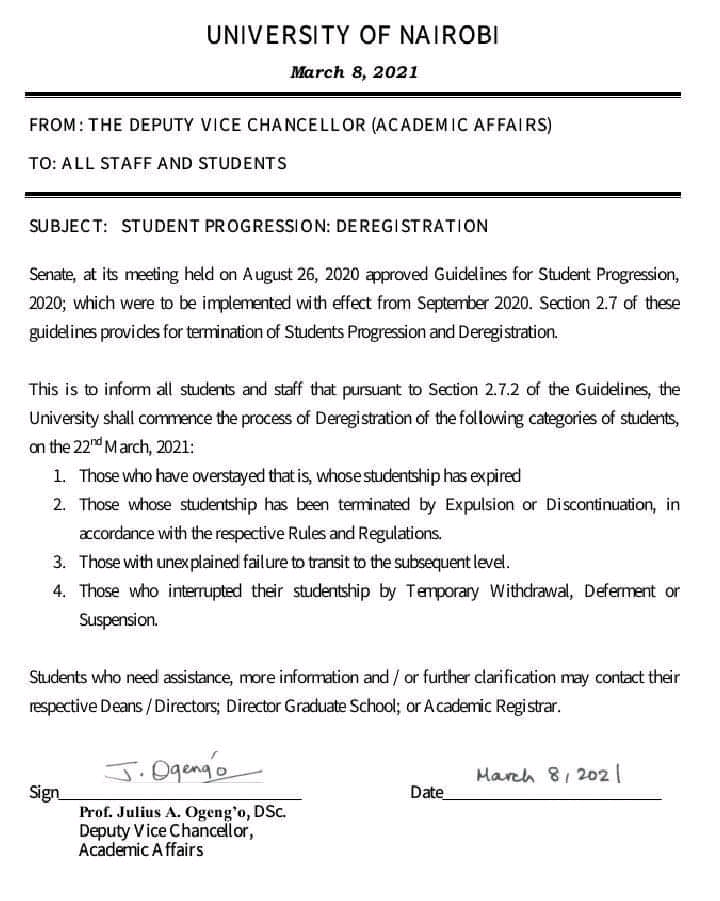