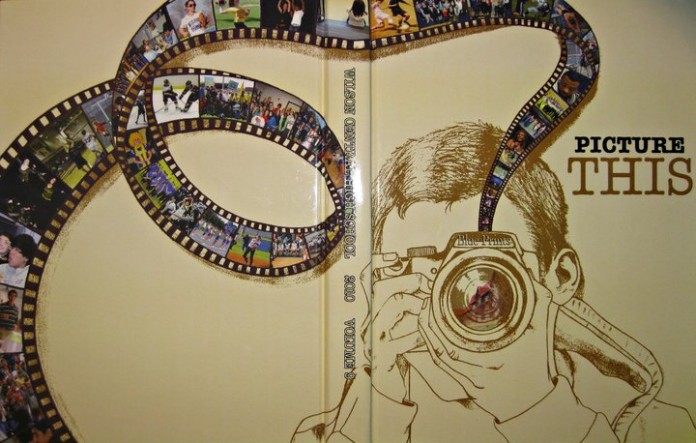 You might as well pause and mourn with me! For the demise of the high standards bequeathed to our institutions of higher learning, which are loosely dangling in massive obloquy as comrades have downtrodden on every aspect of the reputation of these fountains of knowledge. Kenyan institutions of higher learning have been breeding grounds for mafia groups, whose motive are no better than sinister. A worrying state that by all means, should be countered with immediate effect.
#it is only in Kenyan institutions that bearded toddlers, who are undeniably far from their teens, behave in a manner that is questionably, not for their caliber. The much they can do to exhaust themselves, is imbibe more of consumer-unfriendly liquor which has rendered a good number of them impotent and of ‘poor performance’ as their female counterparts exclaim. Now the high profile institutions are carrying high the tag drinking dens, in spite of the scholarly atmosphere that is viable for innovations and tremendous inventions in the phase of vision 2030.
The damsels are no better. Armed with identity crisis, they will spew every other corridor of these institutions with kids’ fashion, as they seldom make reasonable escapades in their closets. They expose more flesh, which is squarely, the devious reason why they won’t save themselves from the uncalled for stripping by matatu touts, who wouldn’t let even the tiniest cleavage walk away without false appraisal. In their brief skirts, they will tend to sway around not hiding the even the ominous parts, which seem more pronounced in these not-so-pleasing teensy-weensy sleeted toddler skirts. Not even their parents are in a position of swallowing the pinching truth!
The laboratories, which since time immemorial hitherto have been the outlet conduits for scientists who have paved way for reasonable discoveries, now are facing a meager state of intellectuals, who seem to be contented by the discoveries of Isaac Newton and are palpably ready to quench their insatiable thirst for ethanol, which they can even hardly prepare in the lab.
After a 4-year course of ‘’ups and downs’’, where HELB came in when you needed it most for your own personal ends, you invite us to your graduation ceremony. Even your toothless grandmother back in the village is not spared the hectic and tedious journey so as to witness the incompetent grandchild shelve a bachelor’s degree, which is way below the standards expected. Besides, degree ni harambee, and yours was largest, as your fellow students contributed more than you did. Now you are at the dais, rubbing away the guilt of incompetence and bowing your head for the honors of your communal degree.
And you say your degree isn’t useless? Besides, what much can you do with your second lower division degree in this dynamic world of today, that calls for high professional skills? Meanwhile, job well done to those who are hugging books, rather than idle counterparts. At least they are on a noble discourse to articulate the future proficiently.