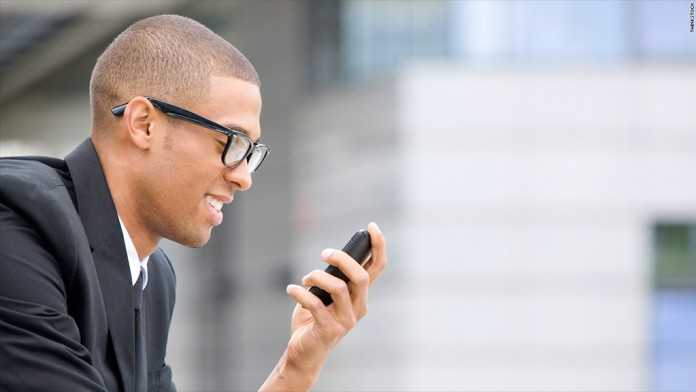 On 3rd December 1992 a 22 year old Briton engineer, Neil Paperworth sent the world’s first text message to his friend working at Richard who was working as Vodafone Director. Since then, text messaging has undergone various developments and its now easier and cost effective to send message to your friend without necessarily having to call them. 17 years later two American friends, Jan Koum and Brian Acton sat down during their vacation in South American and thought of a smart phone application that would not only send instant text messages but also send images and other forms of media. They named this application Whatsapp!
I don’t intend to look like some smart alecks who make internet boring by giving their opinion on every single thing in the world, you know those guys who will give their opinion on who is likely to win the next general election and before giving your opinion on the same they will quickly tell switch to sports and tell you the team that is likely to win in Saturday’s football match and even tell you which team to bet. Anyway back to my point, mobile phones have really made life simple for most of us, although I can’t really tell whether it is a curse or a blessing. A sportpesa guru will tell you that phones are a blessing while an insecure partner will curse the person who invented phones.
On 20th September 2015 a 21 year old woman was arrested for allegedly stabbing her boyfriend and killing him over a feud whose genesis is said to be from a text message sent to the man by another lover. Most of us if not all, at one point, have been tempted to snoop on their partners mobile phones. You wait for your partner to go to the bathroom to snoop into his or her whatsapp messages and text messages, what are you looking for? ‘’Seek and you shall find …’’that’s what the bible says. ‘’Keep off your partners phone or else you will find what you are looking for ..’’ that’s what Onyango Carlos says.
In as much as most people argue that a trustworthy partner has nothing to hide, it is worth noting that mobile phones are private and should be treated so. Some of the emojis in text messaging services are bound to be, misinterpreted depending on an individual’s opinion. I don’t really intend to give relationship advice for fear that you will start questioning how many successful relationships I’ve handled. I’m only saying mobile phones should be private.