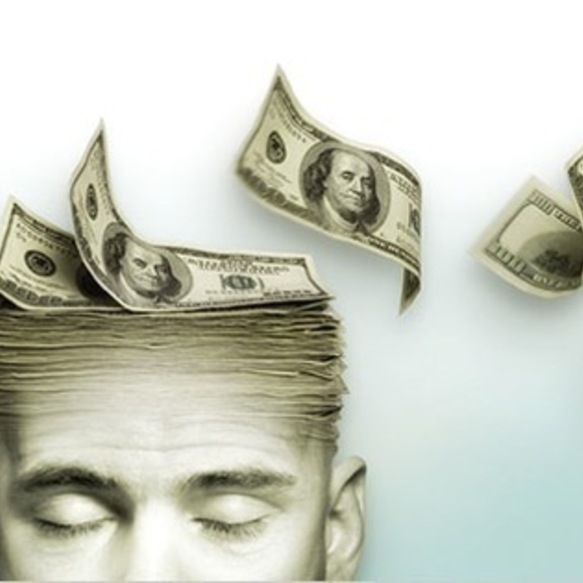 And we’re back, this time I chose to reply to a post I read elsewhere. Flow with me dear ones. (P.S. the prerequisite for this article is that post……………)

It has been a very long time, you however might not quite remember me. We did spend four of our adolescent years together. That is all irrelevant to what I wish to write to you now. Allow me to get right to it.

Remember a few posts ago you decided to boldly bulldoze the theory that money can’t buy you happiness, well I’m here to argue it out differently.

In your arguments, you make the assumption that those in support of the concept that money can’t buy happiness want to be poor. Not quite, it isn’t poverty that we desire, it is happiness we desire more.

Case in point- in the statement- I’d rather laugh in a bicycle than cry in a Mercedes- it implies that you have either of two choices laugh in a bicycle or cry in a Mercedes. Broken down, the choices are a happy and poor relative to the sad yet rich person. The underlying principle is to value happiness, over material wealth and riches. Happiness can further be described as the sense of inner satisfaction, contentment and pleasure. This is immeasurable contrasted to the value of assets owned or the seven figures in the account; the measurable material wealth. In other words, we say someone is happy based on their behavior and what they say, which are all subjective ways to assess happiness; while we can say that someone is rich based on the assets they own or their market value; making the two incomparable. My choice therefore to laugh doesn’t automatically mean I want poverty, just as having wealth doesn’t make you a sad person.

Opting therefore to laugh in a bicycle only places value on achieving inner satisfaction and contentment rather than placing the value on the bicycle you laugh on. In essence, all it says is Laugh, be happy no matter where you’re laughing from whether a bicycle or Mercedes. Had there been the option of laughing in the backseat of a G63, the story would be different.

In other news, tears, agreeably, are a reality for humans, whether poor or rich, we were born installed with a set of tear glands. If you indeed were filthy rich during your first heartbreak and did send for Malicha down at Sololo, before she makes you laugh so much, you would have shed quite the tears on what I would assume to be leather seats of your private jet, therefore, as it were cry in a Mercedes. This brings me to the second part.

Money and happiness are not related in either direct or indirect proportions. That is to say; less money doesn’t bring more happiness nor does it bring less happiness. This only holds true depending on the value money has to a person, that is, is the acquisition of money prioritized? Then it would suggest that the love for money would make a poor person sad since they lack in abundance the very thing they love. There could be a poor and happy person just as there can be a poor and sad person, the same goes for the rich; it all depends on what the acquisition of money means to them.

The erroneous assumption comes in when we equate money to the love for money. Understand that the statement – Money can’t buy you happiness- neither encourages poverty nor discourages wealth. It simply means that you can’t buy happiness with money whether it’s a lot of money or very little money. You simply can’t spend it to buy yourself happiness. Therefore happiness is a way of being that can be acquired regardless of your bank account. So to the poor person it says sure work hard, have money, more money or don’t- but don’t assume that it will make you any happier, nor will it give you peace of mind if you didn’t have any to begin with. And to the rich person it says you are not happy or unhappy because of the money you own.

Sure if a poor family were to get rich, the wrangles they previously had because of their poverty would be no more. However there now would be new wrangles either about who controls the money, or the why he has that and I don’t yet there is money. The attitude taken towards money is what determines whether or not you will be happy with whatever money you have.

If the statement – Money can buy happiness- was true; then instead of market value it would be market happiness, making the happiest man the wealthiest man as well as condemning all poor persons to misery.

Money does wield power in the case of Kanye West but it doesn’t guarantee happiness. It becomes increasingly clear that since money is not in direct relation to happiness rather it is the extent of the value placed on money that affects the degree of happiness. Therefore similarly with regard to other emotions- anger, depression, anxiety, fear, love. It is possible to be depressed whether poor or rich, poverty doesn’t correlate extensively with depression or anger or anxiety; and wealth doesn’t either. You can therefore love regardless of the measure of your bank account.

Money is demonized wrongfully, in society probably in reference to the Bible. Without remembering that it isn’t money that is the root of all evil, it is the fondness for money that is.

Money can’t buy you happiness- cautions against sacrificing happiness at the cost of getting wealthier. That true joy is not found at the end of a fat cheque book.

So yes, I will earn and I will spend, invest, I will have money but that has and will have nothing to do with how happy I am because really, money can’t buy me happiness. Happiness is found elsewhere, where your heart is at peace, contentment overflows and it isn’t insatiable.

And finally money can’t buy you happiness because you literally can’t walk into a shop and purchase happiness manufactured or processed and packaged in a can! 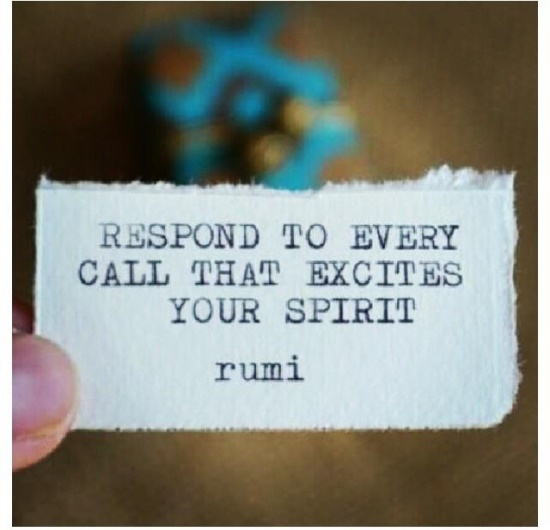 Till next I hope I have convinced you (and whomever else listening on) that money really can’t buy you happiness. May we all find what our hearts truly long for.

‘Money and time are the heaviest burdens of life, and…The unhappiest of all mortals are those who have more of either than they know how to use.’ —- Samuel Johnson

‘He knew the value of money, because he had never had any.’ —- Roy A.K. Heath 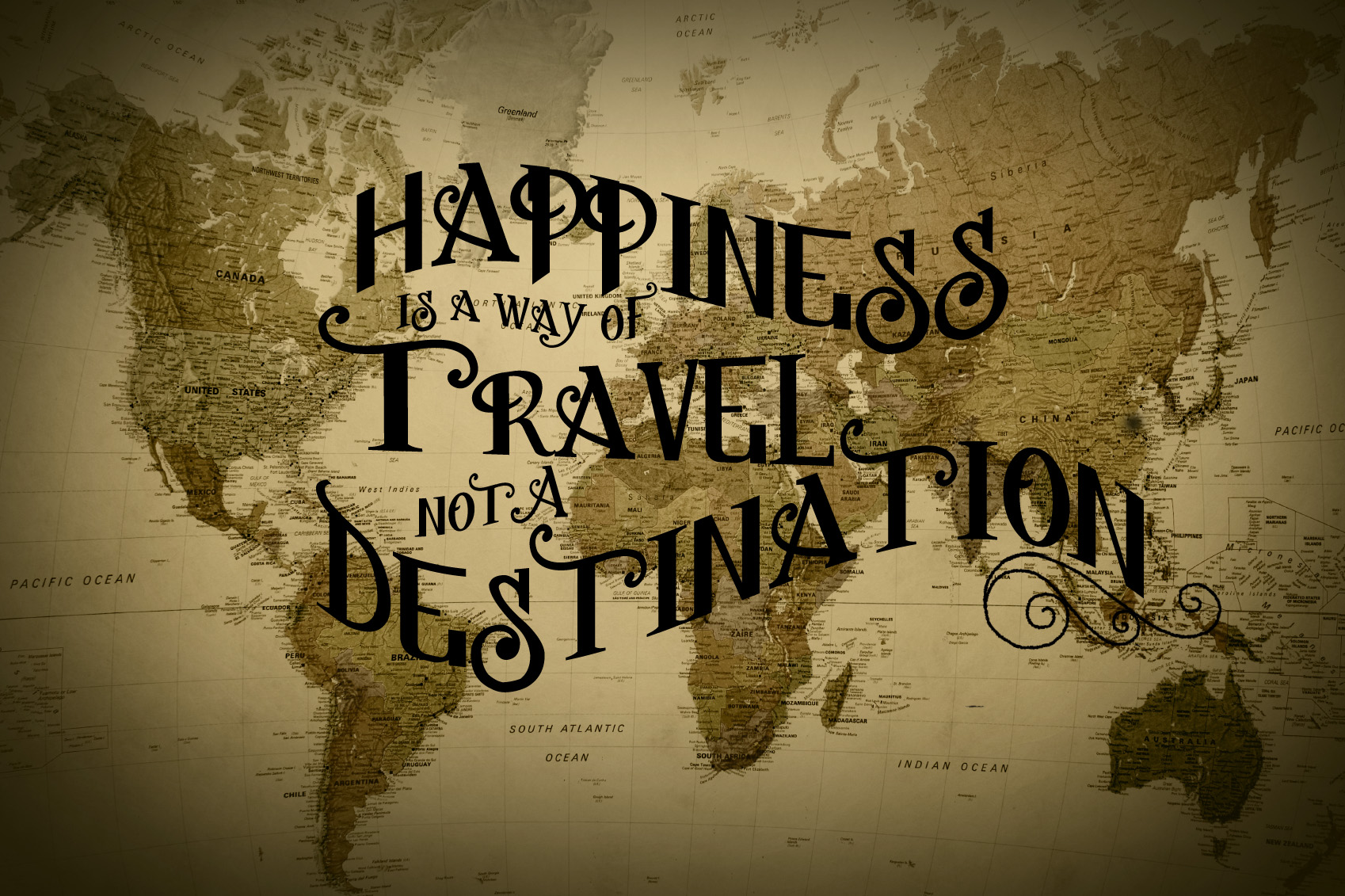