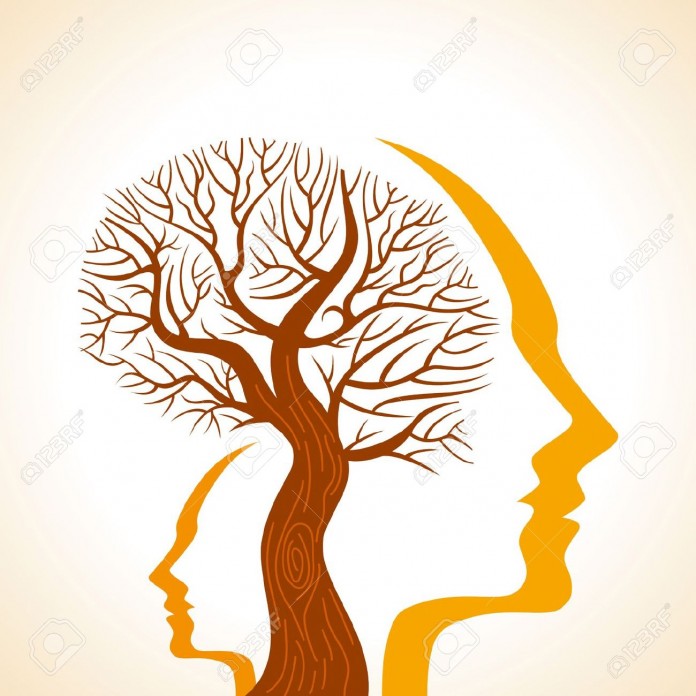 I am tempted to write a poetic piece and limit myself to words that rhyme or use well thought analogies or perhaps well coated words, big words, carefully maneuvered words, just so that I may avoid to plainly speak of what tugs at my heart. I shall try as best as I can, to be candid.

He more often than not left me feeling distraught. I would talk myself out of it, the feeling of despair. A good chunk of the pieces I wrote back then drew their inspiration from him and the tangle of emotions I experienced. Each time I would vow not to do it again, not to write like that, not to draw inspiration from what I felt as a direct consequence of interacting with him. I didn’t stop, at least not for a while and then I did, I stopped, much later. See I had come to trust him, I grew attached to him and it felt good. He offered a companionship I hadn’t as yet known. He was blatant, in a refreshing way, spoke his mind; and caring in other ways. For a time I felt understood, except when I wasn’t. Because I trusted him so, I would brood tirelessly over the things he said to me, in particular, those about me. I would search for the truth in those that I disagreed with, wondering whether there is a perspective I missed. It was tiresome, my energy would be expended in our dealings.  He’d say “You’re not okay” (as a matter of concern) and I would wonder what could be troubling me, even when there wasn’t. Then the days when I felt misunderstood became more and more, but that didn’t stop me from brooding, from tirelessly thinking, from writing. I began to wonder whether it was a character flaw, whether I was just born that way, to brood over all things, to think and think some more.

It is much later that I realize some people are destined to be fools. I mean this in the kindest way possible. I must explain. Left to our human nature, we desire to be understood, accepted for who we are. It is a less than welcome feeling to conform to others in order to fit it or to adapt or change because it usually means to lose initial identity. More so, as the world and its people keep evolving, we strive to be understood as we understand ourselves, strive to have our perspective seen of ourselves, maintaining what we perceive to be our identity; in so doing we wrongfully impose ourselves on others. Impose our character flaws and features to those who wish not burdened with such.

What I say is this; if everyone endeavors to be seen as they see themselves, then who will see them as you do or as I do? Allow me to give an analogy; in high school, my mind resonated quite well with Chemistry, I understood a concept much faster and didn’t struggle as much with assignments as was the case with Math. History, however, was an entirely different story. I enjoyed (at least told myself I did) History up until they started talking about Mesopotamia, which was quite early in the syllabus. History then became a bore for me. As was with Geography, although the boredom came much later, when they spoke of Agriculture. I couldn’t wait to drop History. If I gave History some time, then maybe, just maybe we’d have had some fun; but I was on a schedule, 4 years to be precise Such is the case with things in life, some you will struggle to understand, they will be a bore, almost undesirable; while others are fun, easy to grasp, enjoyable, in sync with. The same goes for imposition of character, some will get it and some won’t; and that’s okay. They weren’t all meant to be your friends just as some become Christians, others Muslims, some Hindu, and atheist. So yes, some were destined to be fools, not to understand, not to fathom, not to grasp. The shoe size wasn’t made to fit all, just some yet we all wear shoes. In our own time we grow up and fit different kinds of shoe sizes.

The analogies must have cropped up somewhere in my being candid. All I say is that not all will understand and there isn’t a problem with that, some day they will or they might never. Even I don’t understand it all, some I know yet others I don’t.

I realize there may be more issues in life to grapple with- corruption, rape, drug abuse, poor healthcare system- the list is endless and this may not make it to the top of the list but this I know, we don’t understand it all, some will, others will struggle to and yet others simply won’t.

For good measure and a good laugh-

“I drink, therefore, I am…..drunk. Ha ha! I thought this would be easier after the sixth glass of wine, but alas, it is still absolutely terrible. Oh, how my world grows smaller when I think of you in it, and-no, you know what? Let me start over, Philos 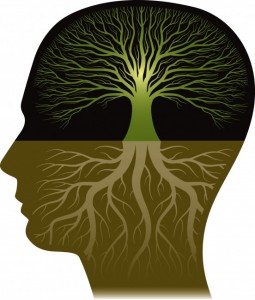 ophy is like a tree and it has all these branches that extend outward, but you’re like a shrub. Cute and small, but not well versed in rationalist thought. Do you get what I am trying to say?” – Rene Descartes

-An excerpt from the philosopher’s breakup letter.