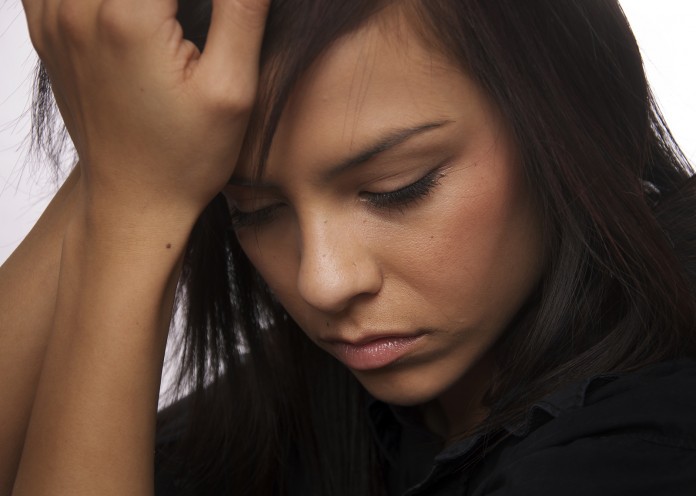 Like most people my age, weekends are my favorite days for obvious reasons. It is finally time to relax after a long week of attending long lectures that leave you wondering whether the lectures think that you have a concentration span longer than the half-life of Bismuth-209. I enjoy sitting on the couch and cuddling a soft cushion as I watch TV. However, on this particular Sunday, I decided to take a nature walk and enjoy some fresh air (not so fresh in Nairobi but works for me). So I was walking deeply engrossed in my music and all of a sudden a young man approached from behind and shoved me back to reality. “What is wrong with you? I just greeted you!” he half yelled at me. I stood there rooted to the ground for a Nano- second absorbing the shock down my spine. I took a few steps back in utter shock like dude, what the hell? I must confess that ever since I was pickpocketed by a sweetly smiling conman a few months prior to the incident, I suspect every and any random person that approaches me. Anyway, back to my story. The man stood there waiting for an explanation. I did not feel like I owed him one so I continued walking cautiously and tightly holding my phone. He then rushed past me and shoved me again. I nearly fell and it scared the living daylights out of me so I increased my pace. He had a crapload to say and I was unfortunate enough to be his audience. They say silence is golden so I decided to stay golden. After his little performance, I watched him walk away throwing his hands in the air like a frustrated little boy who was unable to open the cookie jar(no pun intended). As I walked back home, I thought about the incident and just shrugged it off, after all, words never broke anybody’s bones. This story is just a drop in the ocean of women who get abused physically, verbally or both by random men who they supposedly don’t pay attention to. The world is not as nice as it was millennium ago so it is totally normal for a woman to freak out when a random guy approaches her and compliments her. Frankly, she doesn’t know you and she has no idea if you are going to stop at “Hey, you look good in that dress,”. I don’t understand why we get blamed for reacting negatively to unsolicited compliments. If anything, blame it on the endless men who get violent when their sentiments are unwelcome .Personally, I have nothing against greeting and compliments after all aren’t we all social beings? But there is really no need for things to get ugly if I suspect you, your motives or I don’t feel your vibe!