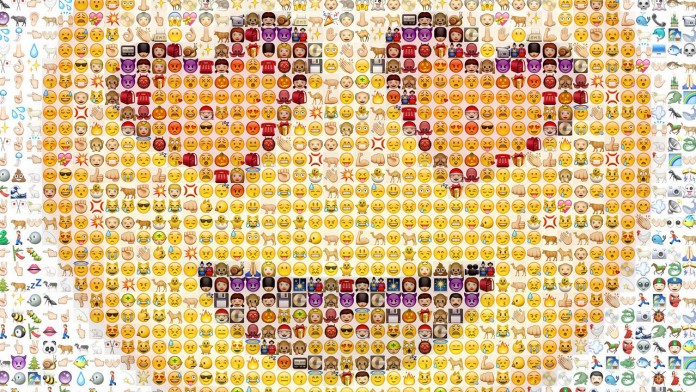 How would an emoji movie be like? Awesome is the word I would use. Well, Sony just won an auction to produce an emoji animated film beating stiff competition from Warner Bros and Paramount. The movie will feature your favourite emoji characters from smiley face emoticon to the thumps up one found in your favourite texting apps like whatapp to Twitter. Which emoji will be the main star in the emoji film? Which one will be the villain? How will the storyline be like? I don’t know! Sony has left that part for us to keep guessing, till it gets  the emoji film production done.

What most of us don’t know about emojis is that they have been around for quit a while, been there since 1998, contrary to what we believe that they came to be alongside with android around 2008/2009 when android was launched. IOS used them before android did. They were originally developed in Japan for Japanese sms messages. Emoji is a Japanese word where ‘e’ for picture and ‘moji’ for character making picture + character = emoji, simple word math. That’s the emoji fact profile.

Now that emojis have come to be part and soul of texting, our messages are more attractive, adding colour and flavour to them. Depicting emotions, food, animals, gestures among other popular objects as they keep getting more and more each passing day. An emoji film is maybe just what we might need next.