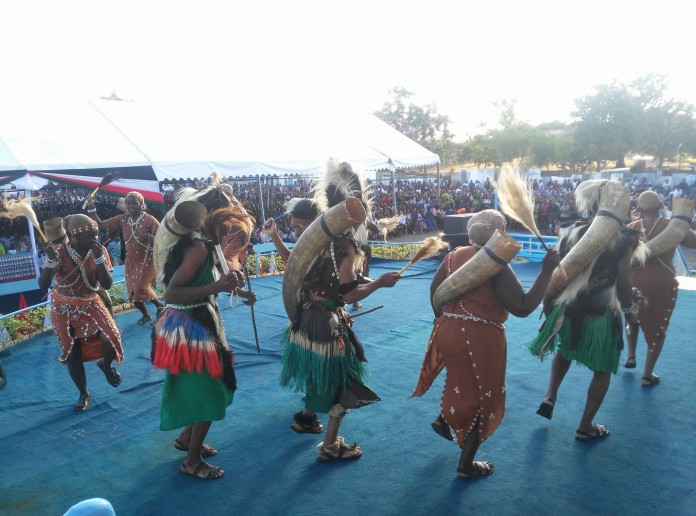 Culture is the art, beliefs, customs, education, invention and innovations that make a way of life for a group of people at a certain time. Culture grows day and night since it is a way of life for its subjects transmitted from one generation to another making it the backbone of humanity. Culture bonds and never segregates its subjects from their own. It unites people and never tries to divide them racially, economically, linguistically or in any other form or vice. 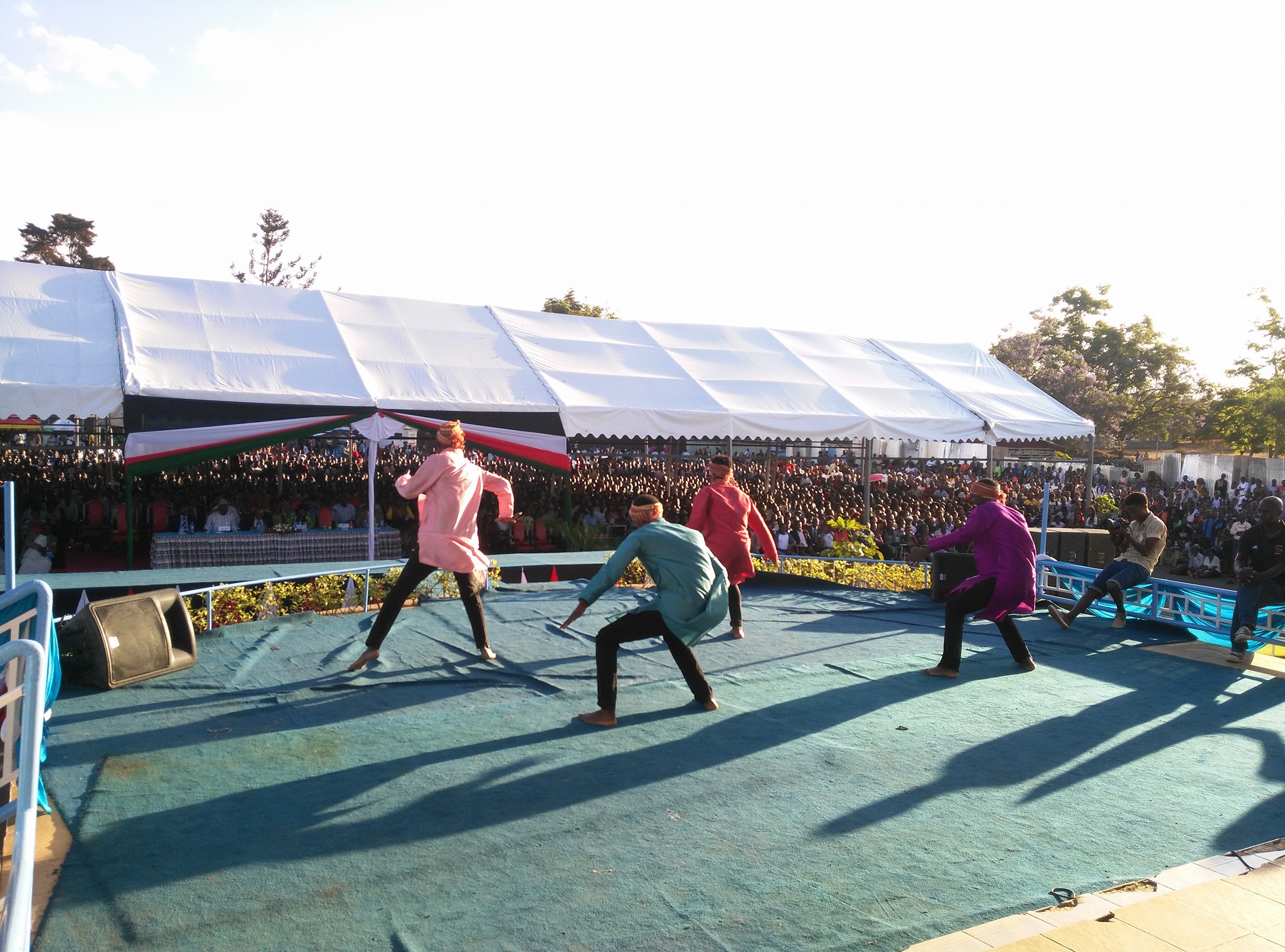 The week provides an opportunity for Kenya to celebrate her great cultural wealth, and takes the audience through a journey of Kenya’s and a cross-section of the world’s cultures and traditions. Cheruiyot Robert a Forth Year and a Literature student said the festival envisages a situation whereby the cultural event enhances knowledge of Kenyans on the various and dynamic cultures of Kenya and the world, thereby enhancing cultural tolerance for peaceful co-existence and development. 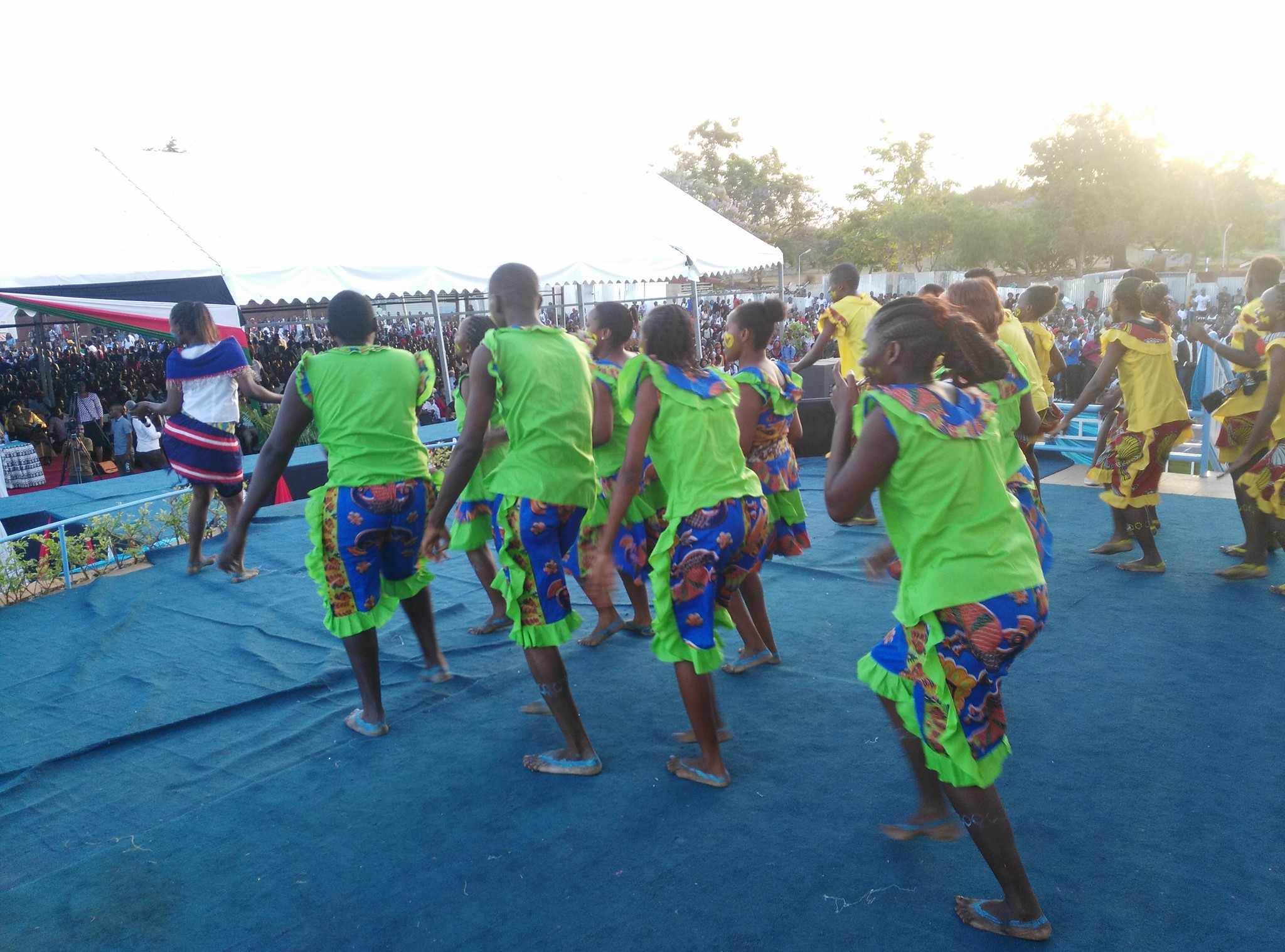 ”It’s yet another year we are celebrating diversity and richness of our cultural heritage at Kenyatta University. Our Origin. Our Legacy”. Ng’ang’a The Blogger added. Ng’ang’a is a third year student pursuing Bsc. (Forensic Science) at Kenyatta University. He was nominated as a Kenyatta University Best Gifted Blogger Of the year during the last KUSA Awards 2016 . He is Kenyan Based Blogger with an interest in anything that is inspirational, techish and trendy. He has garnered so much reputation due to his articulate and banter articles.