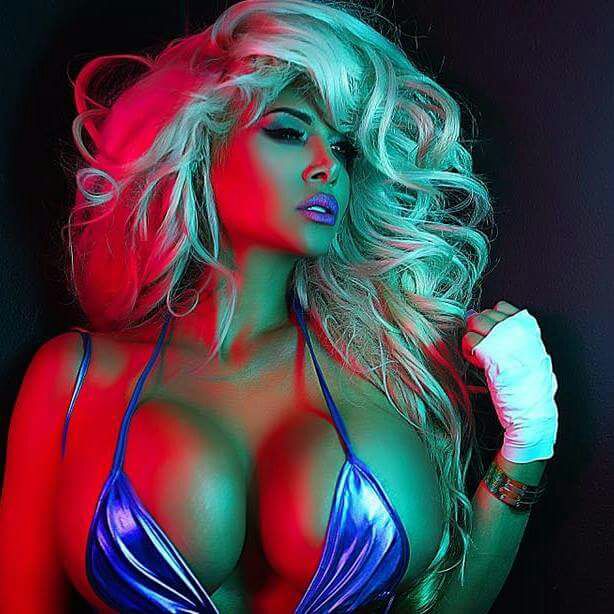 They say a lady chooses the man who chooses her but how exactly will you know that whomever you choose as a lady is the one for you. Many dudes will pose, pretend and even mimic behaviors appreciated by ladies so that they can get what they want. Am not here to revoke any decisions made by anyone but just to point out as an eye opener. A guy who is after sex has the following characteristics:

1. Visitation texting or calling only after dark.
A guy who loves you will find time during the day no matter how busy they are to see call or text you. Just to check on you or as an indicator of missing you. In campus this might seem small but baby-girl don’t ignore or assume.

2. Stops you when you are expressing your emotions or complains.
This is very common, once a guy tells you to stop when you are airing out your views and emotions its the beginning of the road to doom…or even a guy who says quickly “it’s Ok,it’s Ok I will change” before you are done saying what you want to say driving down the same road.

3.He no longer see the point of you being around after s3x.
He will tell you to leave, may cut contacts for a while and will only look for you when he wants some hot s3x. At this point he will even apologize for not contacting you while kneeling down.

4. He never talks about himself.
He does not see the point of telling you more than the basics of ‘I have two sisters and I stay in Othaya’ etc. When you tell him about yourself he is on the phone not even paying attention at all.

5.He never appreciates any gift you give him.
My friend once gave her guy a love wallpaper only to go to his room and it was neatly folded in his suitcase, she later discovered she was not the only one but merely a sex object. A guy who loves you will hung it on the wall or wear that watch or that belt.
Most ladies have been in this relationships for a long time but they still ignore the fact that they are only but sex objects. And for guys who behave like this shape up or ship out. If you see something nice treasure it love it appreciate and take care of it it will bloom for you.