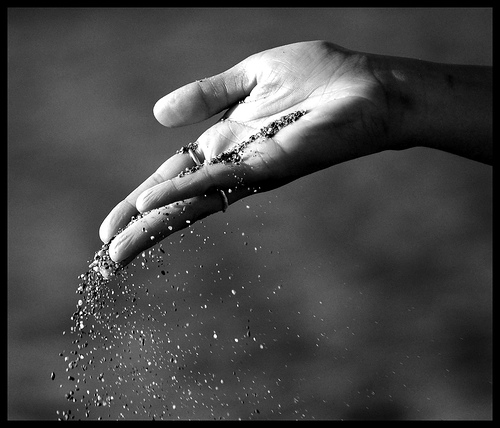 A swooping wind blows her dress,

She holds it tight to her body as it passes,

A tear drops down her face,

Her sack letter in one hand, purse in the other,

Five years ago, she landed this job,

Not an izombie per se,

Last night she was a full blown zombie

As the cctv footage showed,

She watched herself open the safes,

She handed the money bags to her smiling handlers,

She even helped them carry the extra bags,

Last night’s events were vague, not even blurred,

She was a puppet; I’m not talking about Pinocchio,

But in flesh and blood,

Thanks to the devil’s breath as they call it.

Scopolamine a.k.a The Devil’s breath is the world’s most lethal drug. The mere fact that it is odorless, tasteless and its effects kick in in a matter of minutes makes it even more dangerous. Medically, it is used to reduce muscle contractions during surgery but in the wrong hands it is fatal.  Made from deceptively beautiful white and yellow flowers of the borracherro tree which is common in Canada, the drug (administered either by blowing it into faces of victims or added to drinks) is so powerful that it can wipe ones’ memories and capacity of free will. In as much as I dread this, the facts I mentioned before make it an ideal date rape, kidnap and a crapload of other atrocities. I have no idea what these imps (excuse my diction) will make next but I sure hope it is not a more lethal version of this one.  However, there is a couple of interesting facts about this drug that I would like to share. In modern time, the CIA used the drug as part of cold war interrogations, with the hope of using it as a truth serum. In the ancient times, the drug was given to the mistresses of dead Colombian leaders-they were told to enter their masters’ grave, where they were buried alive. Talk about some type of dictatorship, others would call it loyalty that extends beyond the world of the living.For more urban legends on the devil’s breath,visit google believe me there is a ton of interesting stories that are either entertaining or simply blood curdling!

That’s all for now folks,

Have a cautious week now, won’t you?