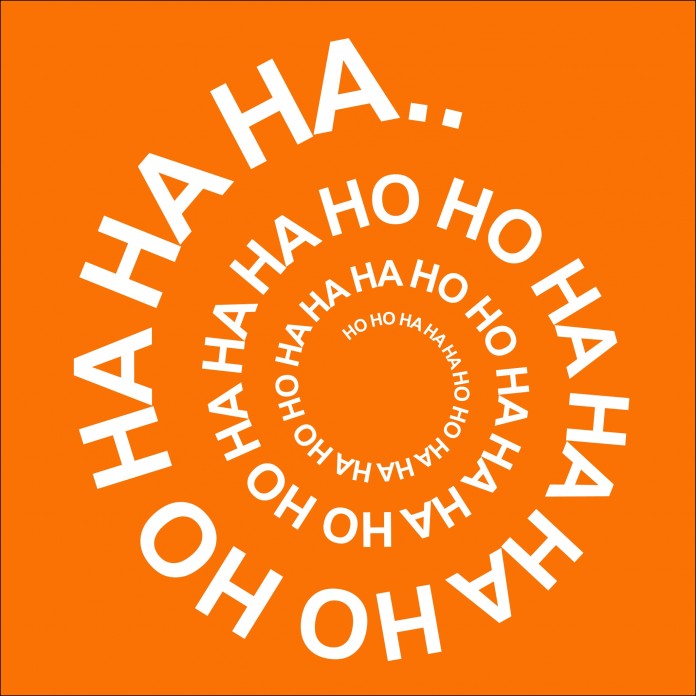 We all once in a while want to express laughter in any of our favorite social sites, may it be Facebook, whatsapp, twitter you name them. How we express laughter  for that funny post, text or picture surely varies from person to person. If I was asked I would say laughter is an universal transnational language which you don’t have to sit down in a whole 844 school module curriculum to get your understanding of it. Do we laugh differently from the Chinese or the English, don’t think so. Eliminating the accent factor in the laugh obviously. Its innate, it just comes to you as you grow up, as a default setting that comes with the package that is you. Does one inherit how ones laugh? Maybe.

For ‘e-laughter’ though it may not be considered as an international language. Its as diverse as language itself can get. There are a lot of ways in which one can express laughter online. One can use haha, LOL, XD, hehe or any of the many pictorial icons available in social sites to laugh it out to a joke.

Which one is the popular of them? Facebook conducted a research to unmystify that. They analysed poeples comments in a week. For those people that laughed they identified how many times they laughed and the type of e-laughter they used. They noted that more than 50 percent of those who laughed used one single type of laugh throughout the week (we such craetures of habit, arent we?) and  20% used two different types of e-laughter.

The results showed that 51.4 per cent used the classical “haha” and it derivatives. Emojis came second in ways to laugh online at 33.7 % and ”hehe” coming in at third place with 12.7%. Where did LOL rank… It was not top 3 most definately. It gained a weeping 1.9% off all e-laughter analyzed that week. 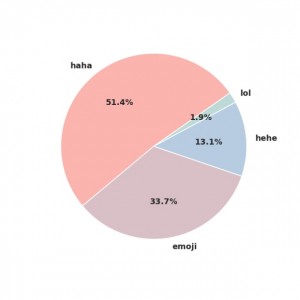 When the research was put by age and gender, ”haha” still emerged victorious as it was the most popular  type of e-laughter across all age groups(13-70). Women though tend to use emojis more than men. If I would have been asked I would have said women used LOL more than any other form of e-laughter.