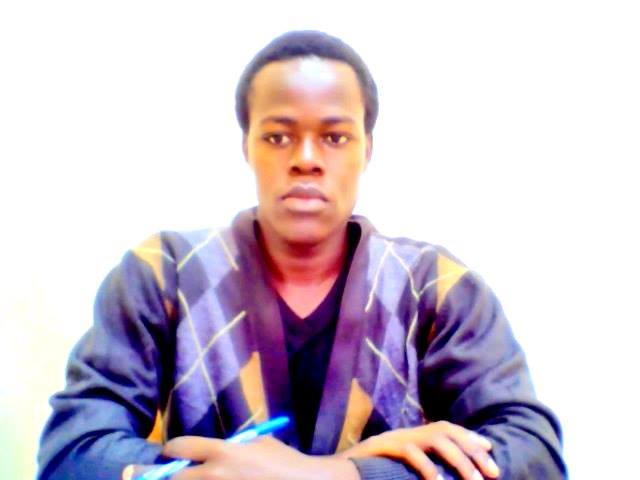 I am here to straighten a fact that has been exasperating me for a while now seeing numerous people insinuating some handsome “white men” to be Jesus. Who knows whether he was black or white? But it’s not about colour, it’s about; almost unforgivable INTENTIONAL IDENTITY MISTAKE.

Hey! These are actors either driven by the passion to play “Jesus role” and give a succinct pictorial representation of the Bible content or simply to make a living out of it all. Nothing untoward about it, that’s okay. My first point.

It is not funny how sober beings stick these men’s photos in their cars expecting protection and guidance from it. No! It’s more than wrong……….. I am not angelic but this is so open a matter, please revive and come to reality ASAP! My second point.

Perhaps you’ve been sleeping, I am here to wake you up from your slumber. Wake up and worship the true Lord.

Come on! Hanging and posting this photos of him and other actors who played “Jesus” is no different from hanging any other celebrities pictures in your room, Let’s say Jaguar, Churchill, Raila or Presd.Uhuru. (Just used as examples)

I wonder how and why people of innocent minds rush liking and commenting thousands of “Amen” to Robert Powell amongst other actors! Ignoramus? (Hosea 4:6)

I am not against anyone, any religion, any actors or movie. The actors are right, their fans are misled by their work and completely diverted from the truth and misdirected to total falsehood. That’s why I am not going to keep shtum.