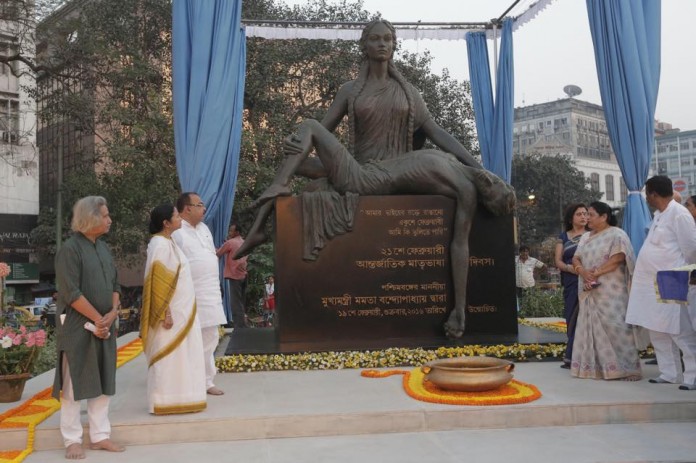 I am a Kenyan – that’s my usual response to any tribal (hence language) insinuations. As such I celebrate International Mother Language Day with my family and friends.

If you’re curious as to how this day came to be, read on….

International Mother Language Day is celebrated every year on 21st February. The main purpose of celebrating this day is to promote the awareness of language and cultural diversity all across the world. It was first announced by UNESCO on November 17, 1999. Since then it is being celebrated every year. The date represents the day 21st February 1952 when four young students were killed in Dhaka, the capital of Bangladesh, because of Bengali and Urdu language controversy. Languages are the most powerful way to preserve and develop culture and to promote it all across the world. Because of this unfortunate incident, International Mother Language Day is celebrated in all over the world, while it is a public holiday in Bangladesh. 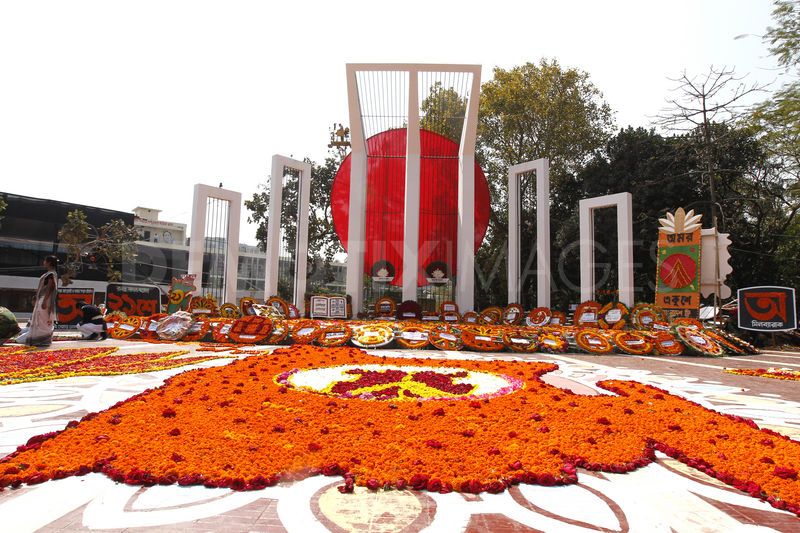 In 1947 at the time of partition of Pakistan, the province Bengal was divided into two parts: the western part became India and the eastern part is known as East Bengal which was later known as East Pakistan. At that time there were many economic, social and cultural issues including linguistic issue. In 1948 when government announced Urdu as the national language it sparked the protest among the Bengali speaking majority of Pakistan. The protest got out of control and ended with the death of four protesters of the University of Dhaka who were shot by the police. The students’ deaths during the fight for their mother language are now remembered as The International Mother Language Day. ~ Calendarlabs.com

I’m always fascinated by what people are willing to do when their freedom, justice…rather injustice… The list goes on.

Well, today – it’s your mother language day. I’d think saying ‘hi’ (in your favorite language) to the rest of the readers on the comment box below would be great!

Today is International Mother Language day & we have enough reasons to celebrate our linguistic diversity pic.twitter.com/wDnmlkNlsV