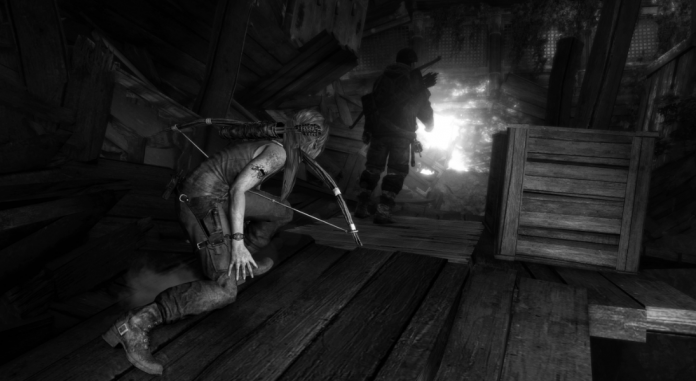 As long as I’ve known I have always had unexplained experiences along with my friends, study and career. I’m starting to think this is a friendship trend, although I feel I have these occurrences more often than they do.

I’m now at the ends* semester, most of these experiences happened when I was freshman. I’m going to tell you of one experience in this story when I think I may have visited hell.

I remember this night very vividly, my roommates (nyayo hostel) were harshly arguing with one another like usual. It died down after awhile but I still went to bed a little overwhelmed. I remember falling asleep like usual, like any other night, nothing different. From what I can explain is to me it felt as though my soul has lifted out of my body and drifted to another dimension. It felt like I was flying through the air bodiless and then promptly landed in what I thought to be a dimension of hell. 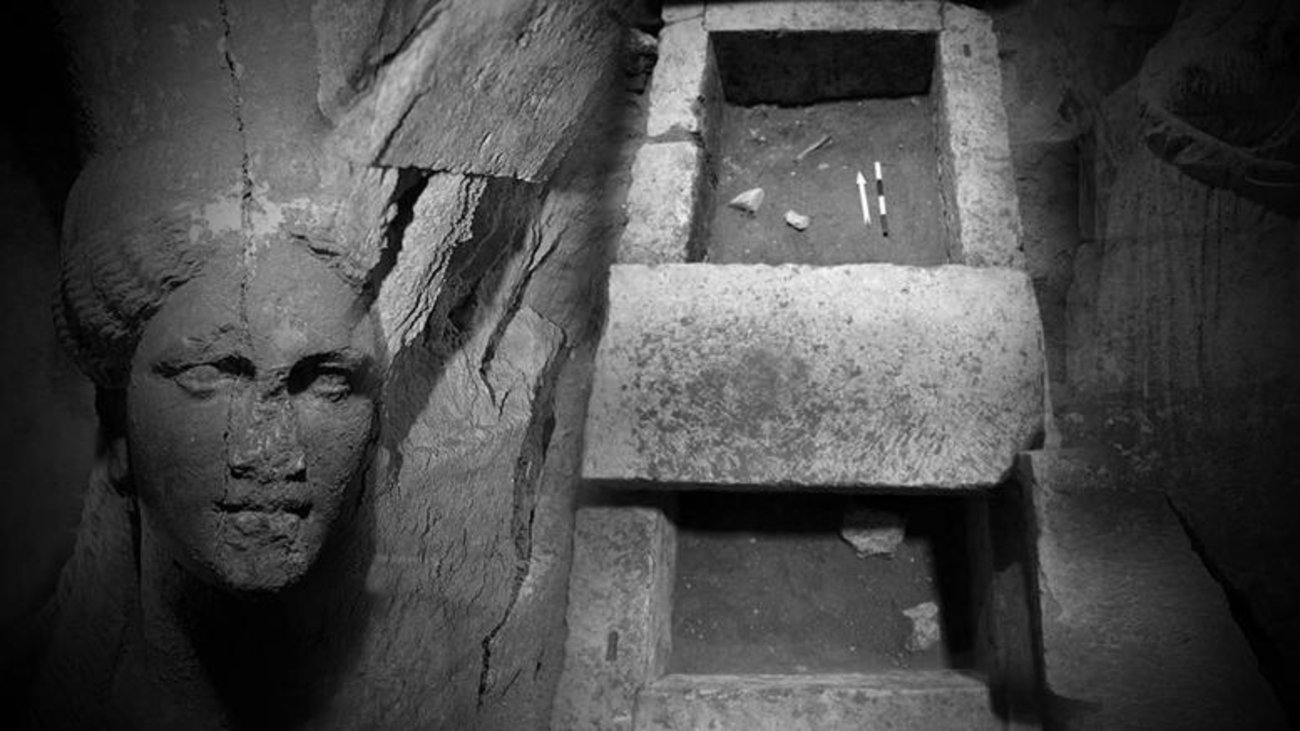 I landed on high altitude light brown rock formation and it seemed to be a very hot summer day. Everything seemed very physical and realistic. The sky looked normal but as I looked around there was no living creatures, nothing was alive. There was no grass, no trees, nothing but this brown rock material for as far as I could see. I realized I had been placed in near the front of a line along side with my roommate amongst other people I had never seen before facing a little white chapel like house that seemed to be the only man made thing in the entire dimension. The people in line looked like everyday ordinary people, except no was making noise or moving a muscle, everyone was very silent and still looking at the university chapel-like house.

I was very confused on what was happening. I began observing again but I never got out of line, I’m not sure why, it felt out of my control to do so. All of the sudden I heard a deep scary demonic voice that muttered the words “go inside.” I looked up to see where it came from and there was a huge transparent dominate – looking face in the sky. I couldn’t really make out its features or exactly what it was looking at.

There was a few people in front of me who began. walking slowly into the university chapel-like house. They seemed terrified, but had no choice but to go in. A few people had to go in at a time and the door slammed behind them. We were next in line, I turned to my roommate who was behind me and whispered frantically because I didn’t want the face to hear me “don’t go in, it’s not safe.”

He nodded in agreement with me, but seemed kind of zombie like as he didn’t actually reply to me. As I looked at the chapel, there was a huge window in the front that I could see in. What I saw was very disturbing and mentally unexplainable. It was very dark inside, the only thing I could see was four autopsy tables with four people on them as though they were dead but not dead, I could only see from their feet up to their waist. It seemed like they were dead but were able to move their feet. They looked like they were freshly dead, they didn’t look like they had rotted or anything. Each of them seemed to of had a little ticket wrapped on each of their big toes, along with a white blanket covering them. I couldn’t see any further than that. It almost seemed like I was being forced to walk into a torture chamber. I was petrified and unable to move and the door looked as if it was about to open again. 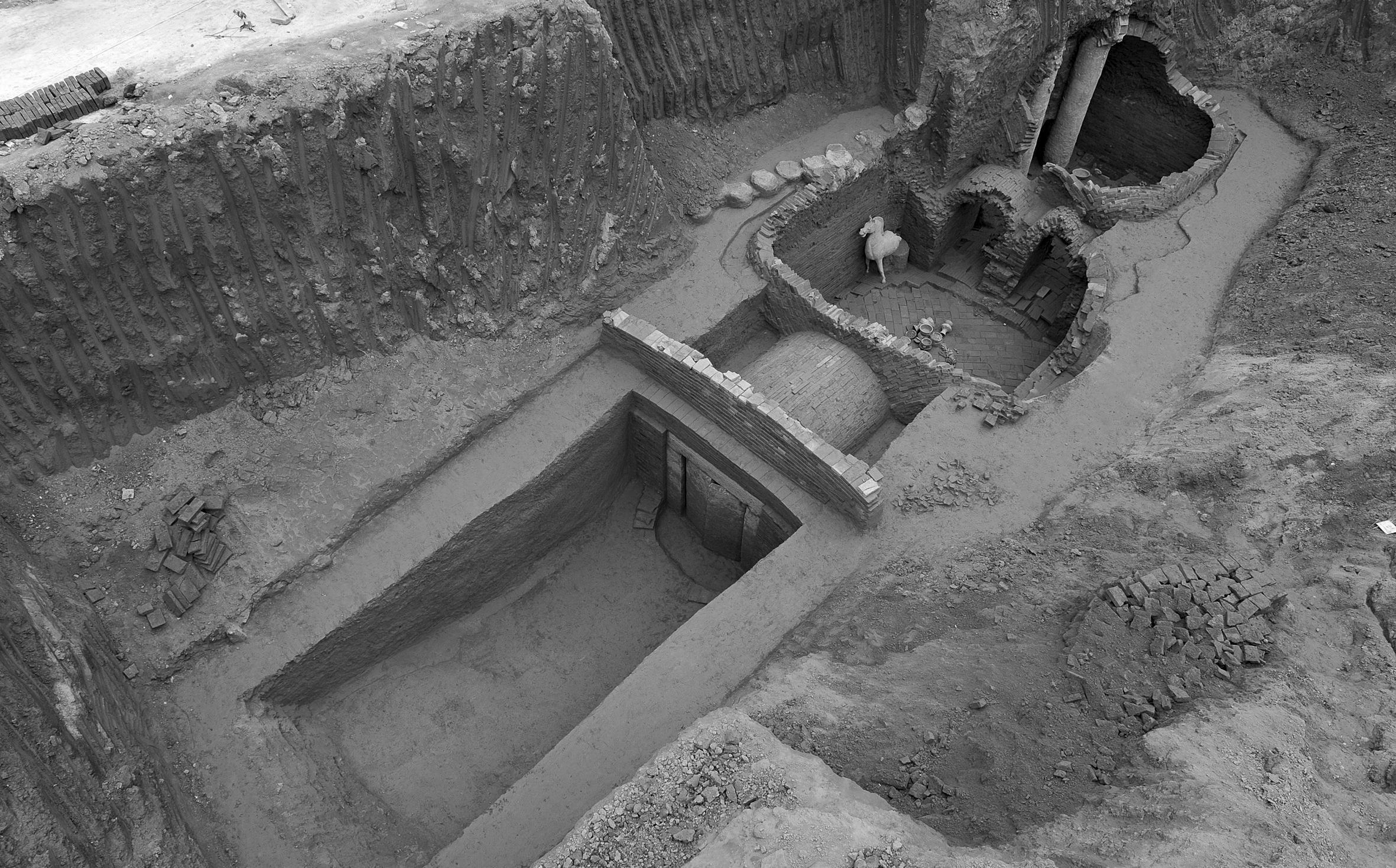 All of the sudden everything disappeared and everything went to a fog. It seemed as if my soul traveled back to my body and I could see myself sleeping (that itself was very chilling) and in a flash I shot into my body and woke up all at once.

I absolutely can’t mark this off as just a dream, and I would love to hear any comments/feedback or similar experiences anyone has had.