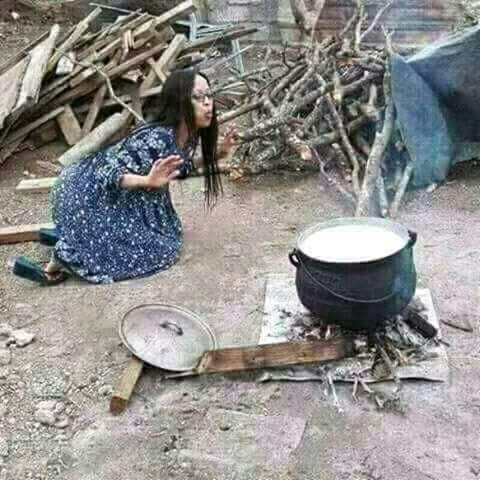 For more than a decade now, the government alongside myriad non-governmental entities have championed for the girl child in the society.

They have done amicably good!!

Now, unfortunately we have the so much pampered and revered slay queen. Well, most people will call me a hater, but literally there is dismal, if any reasons to compel a sound-minded homo sapien applaud them. In fact, no reason at all. 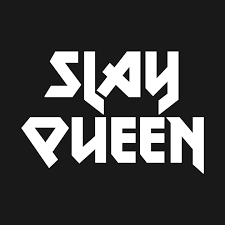 The long tufts of horse tails dangling on their heads with pungent odours emanating from their scalps scare me the most. If anything, if their ‘hairs’ were to be tested for a DNA , the results would definitely be conferred to a Brazilian native, perhaps dead. Did i even mention their weird hairstyles commanding unwarranted and uncalled for attention. You will run away if you bumped into them in the wee hours of the night. Isn’t it a milestone now that the plastic bag ban is in effect? This will serve to reveal the ‘skeletons in the closets’. I still don’t get the logic of what’s hidden on those heads of theirs during unexpected rainy seasons.

And talking of their fashion, which tremendously consists of kids collection, they wont stop at nothing until they expose large quantum of their flesh- You know, the little but noisy skirts assuming their body shapes while reveal the long reigns of stretch marks. I still don’t get it why they want us to see their black-spotted and sweat-ridden cleavages. Not pleasing at all!

The brevity of their apparels speak volumes.

Also, their love for publicity on social media is overwhelming. By virtue of necessities, this comes second after oxygen for them. They would die for not uploading a photo of their pizza on Instagram with a staggering #slaying. And so I wonder whether we are still on the right track with the noble discourse of empowering the girl child. Am worried!

The game is not worth the candle at all. 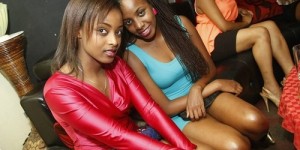 Their insatiable thirst for our fathers on their hand is alarming. I hear they call them ‘uncle wa gari’. Would I really be missing a point for saying how lazy these ‘queens’ are? Besides, isn’t it kindergarten arithmetic to understand that a queen should roll with a king and not a grandfather? These must be slaying grandmothers! A queen will undoubtedly build an empire with a king, not with the father to the king- or is that too hard to fathom?

Meanwhile, a slay queen is not one until she can fabricate her accent into a fake one. These self-proclaimed damsels have that in common; which of course triggers a dwindling voice box needless to say. You know the ‘kujaad’ kind of stuff? Very irritating if you ask me. 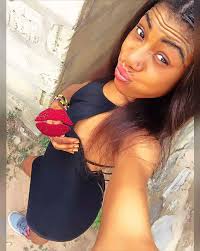 You can have my kidney for your dinner cause i just nailed like they fear to tell you!!