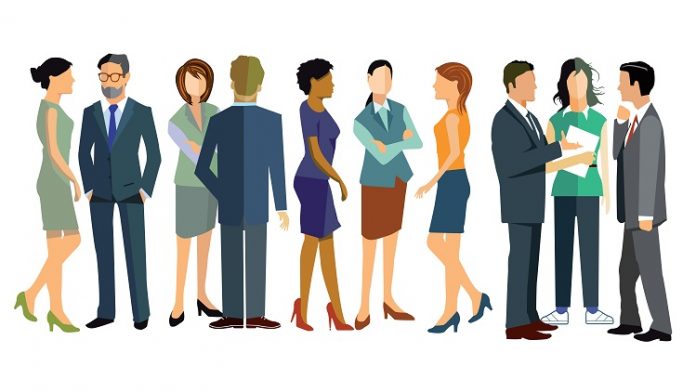 It never matters how much experience (or grey hair) you have compared to everyone else. You were hired to do a job and to work together with the people around you. So, the more you can position yourself as an equal, the more you’ll be treated like one. While you shouldn’t go to the other end of the spectrum and act like you’re more important than the rest of your team, you should never feel afraid to present yourself confidently as a peer. (Oh, and this is true whether you’re in your first job or joining the ranks of upper management.)

How do you do that? Here are a few commonly used words and phrases you want to avoid since they instantly make you sound more inexperienced—plus what to say instead to ensure you come across as the capable, competent professional you are.

1. “I’m Available at Whatever Time Is Convenient for You”

Really, are you? If the person you’d like to meet with wrote back and said that 5:30 AM on a Tuesday morning was convenient, I’m pretty sure you’d disagree. (And even if you didn’t, you’d look like you have nothing going on in your professional life.)

Try “Tuesday and Thursday afternoons work well, though I’m happy to be flexible,” which sounds similarly agreeable, but also shows that you have an important schedule of your own.

Here’s a secret—if you have a not-so-impressive job titl, you don’t have to broadcast it to everyone you work with, particularly if you’re reaching out to potential clients or partners who are higher up than you are. Simpl talk about the issue at hand.

You certainly don’t need to have all the answers all the time. None of us do. But answering your co-workers’ questions with “I don’t know” (and a blank stare) can make you look like you’re not up to the job.

You can always offer some great alternatives such as offering up what you do knoow or saying the little that you know before passing the responsibility. Say “ I think it’s this and this but let’s also ask Mr.so and so in to confirm.”

Ending your emails hoping and praying that you’ll hear from your recipient makes it sound like you think there’s a good chance you won’t. Instead, project confidence that the conversation will continue, with something like, “I look forward to discussing,” or “I look forward to hearing from you.”

It doesn’t matter what level you’re at in your career, there are certain things you’re going to have to run by your boss. (Even CEOs have to ask the board for approval on important matters.) But that doesn’t mean you have to end every conversation letting others know that you’re not the one who can make the final decision.

Instead, try, “This all sounds great—let me just run our conversation by a couple people on the team before moving ahead.” You’ll sound like a thoughtful collaborator, rather than the lowly subordinate.