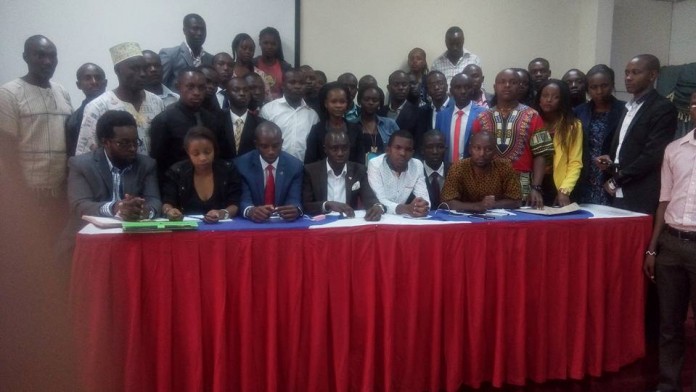 This issue has been looming around for the last month. It started with our own KUSA Sec Gen Stephen Mwadime demanding for practicum money for the students on attachment – the answer to which was to be decided upon on the Maanzoni Lodge meeting they held shortly after. A success to all students.

Then came the now not-so-welcome response by HELB. At the Maanzoni Lodge meeting, the on-demand HELB C.E.O Ringera who had promised to show up, did not! This was then followed by what has now become the every day topic on most student’s leaders Facebook timelines. The introduction of the HELB smart card system.

During the Maanzoni Lodge meeting, the student leaders formed an alliance with one another hence the KENYA UNIVERSITY STUDENT LEADERS (KUSL) was conceived. They chose representatives among themselves to represent the common interests they shared.

As the first task, they were to resolve the HELB issue which has been on the news since mid last year, with the delay of HELB delivery to the students. The HELB smart system was then set into motion by HELB and KCB to help solve this issue. And just what is the smart card system that the leaders are so much against?!

KCB and the Higher Education Loans Board (HELB) launched a student smart card which is aimed at making the process of loan disbursement easier. HELB will be discounting the use of bank accounts to access loans for students from June 2015 so students are advised to get their cards in time so as not to miss out on their HELB loans.

The new card is a Near Field Communication (NFC) enabled card which is a digital wallet. For the KCB HELB card which has 12 wallets students will be able to access tuition, General purpose (pocket money) and upkeep (accommodation and meals). The wallets will be locked meaning that students will not be able to use their tuition money to buy meals or alcohol as they have previously done but this particular wallet will be used only to pay University fees. The upkeep money will be used to pay for services at the university by swiping the cards. The only money the students will be able to do what they want with is the general purpose money. The students can access this cash through KCB branches, Mtaani and MPESA agents. The card will also be used as a photo ID for student identification.

From what I gather, the smart card will allow timely disbursement of loans and will eliminate errors that students have experienced in the past when they give wrong bank details. According to the HELB Chief Executive Officer, Mr. Charles Ringera it will also teach students responsible financial management as they will have to use the funds responsibility. He says that the board has had a challenge of recovering up to Kshs. 11Billion from defaulting students. The loans over time equating to KShs. 14Billion. 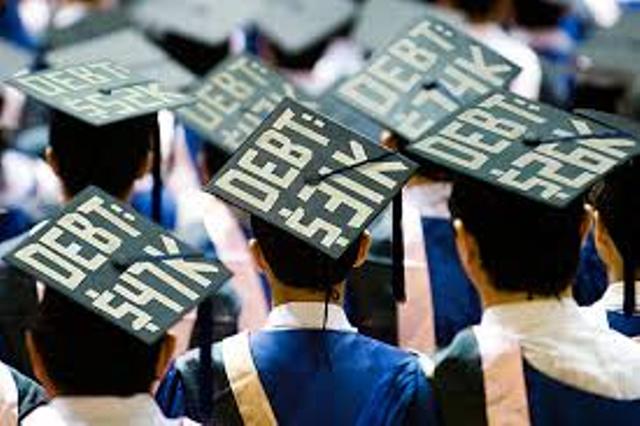 The new card will help to maximize loan recovery, and promote access to finances to students pursuing higher education. The KCB HELB card interfaces with HELB, the university systems and also the approved banks. It can also be used by the universities as a library card among other things as it has 12 wallets. KCB Group CEO, Mr. Joshua Oigara said that the cashlite card would offer students a convenient way of accessing their funds as they have over 240 branches and over 10,100 agents. The smart card will enhance convenience, security, accessibility and efficiency as well as accountability process.
That being the government’s take, students from different campus’ seem to differ with this logic. To some that the K.U – Comrades Forum team has had the chance to talk to, this move is anything but welcome! To most, this is a sure way of making sure that HELB has many students not apply for the loan in the first place. This is because as it stands, bureaucracy is the last thing you want to engage yourself in this country. It usually starts out as a simple card system only to be followed by even more strict rules as to how and why you can/can’t get the loan – to the point where corruption will take hold. As Kenya has come a long way technology wise, we can hope that this will not be the case this time.
The main issue with this system to many however is the fact that, this will now give HELB the power to control what the students use with their allocated money. As feared by many students, HELB is planning to limit the way students spend their loans – especially for fun-related activities. On the list includes the use of the cash to buy alcohol and such night life activities.
As a student, I know the hustle one has to go through to save up enough money for that date or ‘outing’ you have been planning from Monday – if you are living under the sponsorship of your parents and their hard earned money, you might not have enough to last you one evening. And if you do, then you’re probably going to be broke for the next month! That being the case, the HELB cash is used by most students for their extra-studies endeavours. In short, to have fun. This is where the smart card system fails to take this into account.
As a result the KENYA UNIVERSITY STUDENT LEADERS (KUSL) with the full support of most if not all Kenyan University students – have decide against this move by HELB. Earlier this week, the leaders met at Multi Media University (MMU) and they had this to say:
Yesterday at Multimedia University of Kenya, I led fellow Kenya Universities Students Leaders in petitioning the government to enhance security within institutions of higher learning and also reject the supposed implementation of the use of HELB Smart cards. We are against the intended exploitation HELB and KCB are planning to impose on university students and we want the process stopped. – Jomo Erik (KUSL President) 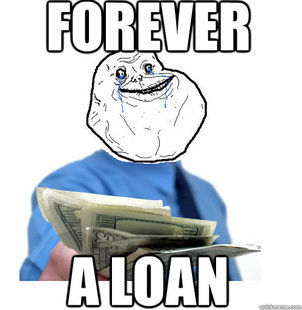 This was then followed by the trending topic on social media on the debate for or against the move by HELB and KCB. As we wait for the outcome of this issue…My question to you now is this, with all these facts at hand, do you support the move by the KUSL – student leaders? If so, why?!