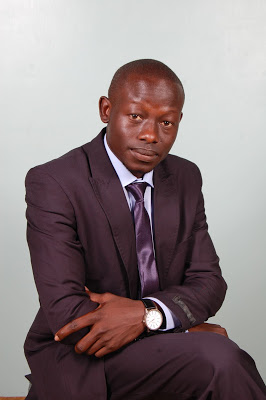 Family; I hail from a humble background, I have a Mum, no dad. 1st of 3 it’s what drives me as a leader cos I have to lead my family too.

School
Studied in the village: 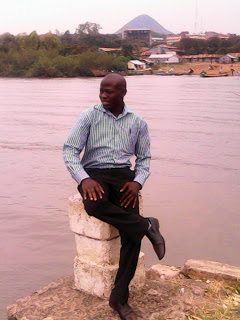 I never felt I belong in that grade, and from my family, my uncle, Uncle Joel Anton Opar wanted me to join prison as Askari but I didn’t feel deem fit to join forces, I had to look for a school to nurture my dream of having a degree and one day stepping into a university through JAB like my inspiring cousin Shelly Okumu, later I joined Onjiko Boys High School (KCSE-A- 76points)

It’s in Onjiko where I got the full insight of life, I was this quite guy who never talk much but study people, my Principal Mr. K’ouko was our inspiring mentor, be would come with His Prado like a politician, address form 4s with zeal vigour and no secret steamed, I still rem his word, “Work hard to make your future bright, some of you think having a car, television, fridge and a hardworking wife is luxurious or secondary need, no, it’s basic, if you don’t have them in your house, you are a nobody. ” his words kept us moving.

In form 4 heroes(our stream) we were being called “Jo-Colle” meaning those in college, people viewed us in university already and for sure, out of 48 students, 42 got a direct entry into University, that is where I made real friends, Evans Bodo(Medicine KU), John Anyul(Medicine UoN) Michael Bongah(Education UoN) Mark Ojwang(JKUAT Engineering) Elly Owaga(KU nutrition), John Okoth(TUM, Engineering) and many others. I joined KU in 2011 Sept to study Bsc. Statistics and programming, SPAS. 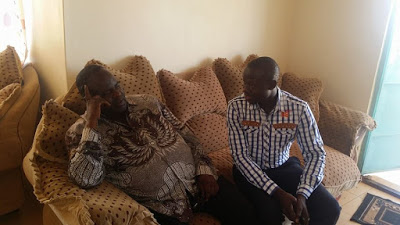 In primary, leadership was given according to your position in class n cos I use to be number 2, after Kajulu, I became the class prefect from class 1 to 4, at class 6 I was the bell ringer, class 8 Academic prefect, form 2 Furniture prefect, I was also a church going and become District Commander for Pathfinders,SDA Bad Awach District for 3yrs before joining university.

When I joined KU, leadership was still in my in-depth blood and I became class rep for 5 units, next semester 6 until my classmates made me the general class rep for the class.

I joined clubs, ASA, KUESA, Bridge, Red Cross, all of which I served in a position.

I decided to walk the rough path of leadership at 2nd yr and gave a storm at Org Sec, I don’t know how it happened, I got the overwhelming support from comrades n got scared, I had the confident, felt what comrades feel n was ready, I was blocked for early campaigns, I accepted and moved on.

I didn’t give up, next Academic year, I vied for KUSA President, and got blocked again, reason; I was in school illegally, I opted to support my brother Sammy Owino which landed me into suspension for 1 Academic year, that didn’t discourage me, I’m still strong and I value leadership.

What drives me into leadership, I have taste for the youths and believe in the youths, I want to empower my generation, ensure there is sufficient provisions for all they need to succeed in life.

I stay in kahawa, I’m the C.E.O Dama-Soft Ltd, a company I started for the youths and we partner with Writers guild, with my friend and C.E.O Gabriel Dinda and breed a new generation, I love business, talent n entrepreneurs, I’ll always support that, I believe in education, it exposes you to variety of things to reason and think.

Vision: to model a system of New generation that value hard work and cherish development through personal ability, talents n entrepreneurial skills to eliminate vested unemployment among us.