By a good friend and profuse writer, Mik 🙂

“Have you ever interacted with a refreshing mind? The kind that makes your go into some sort of overdrive? Almost infectious!And what a delight?” I told Sue. 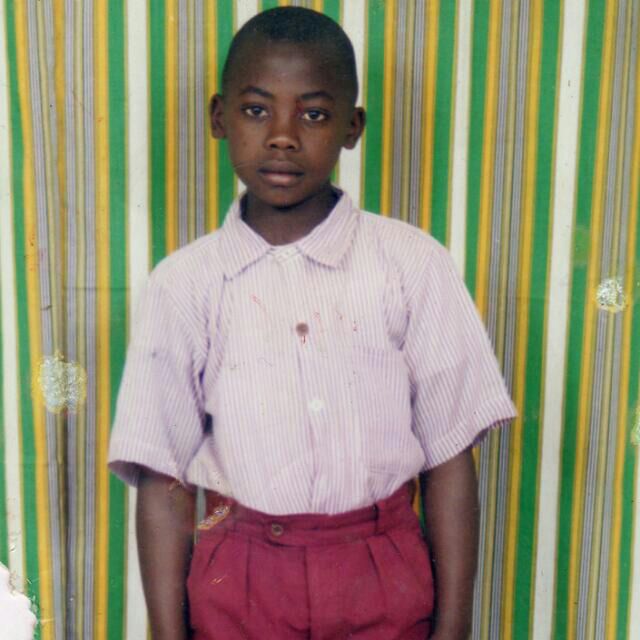 Thence began the story of a boy in a rather whimsical journey to discolor his grey, for he knew he was a misfit- the good kind. This boy whose environment, he decided, played the role of meager props on his stage of life. I’ve never honestly believed in the cliché that creams every success story. You know it don’t you? Boy grows up in wanting background, boy beats all odds and breaks free, boy becomes president. (Hehehe…..) but interacting with..

“Wait! You spoke to Washington Shamela? The former organizing secretary- KUSA?” Sue finally catches up. “screeeeeaaams!! Is it true what they say about his hair? Is he all G?”

“Do they say anything? He was about the most polite person in the room so no, his hair is by no means a reflection of his person. So get this, his first school was Church of God Nursery School! Right? Born and bred in Githurai 44, he attended Githurai primary school and completed primary school in Kahawa Garrison Primary School…..” 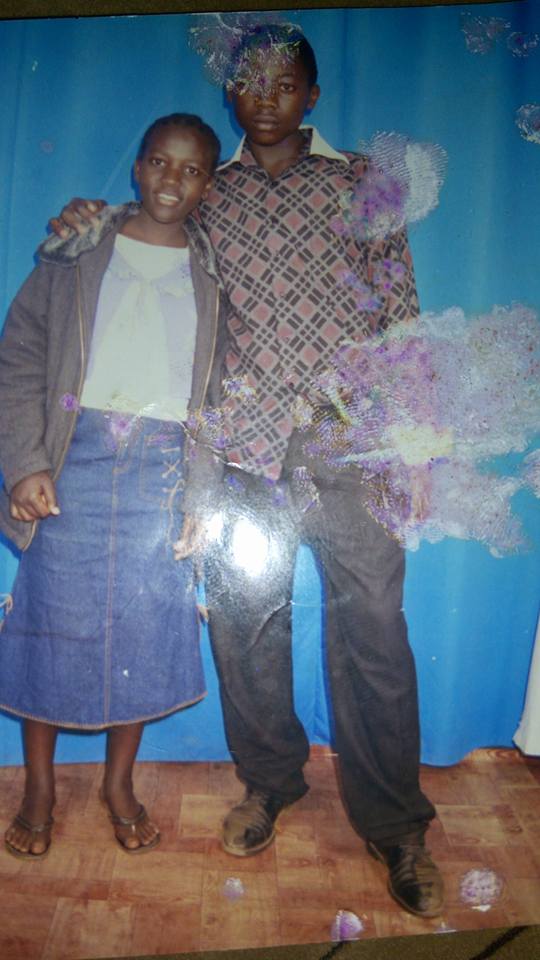 Funny that a boy’s greatest motivation should come from unfulfilled promises.Works hard, emerges the best but short pockets ever so swiftly forget their promise. I used to hope that I’d never have to use this analogy on anyone. Classic wine. For as the tides of life rise and roar, ever increasing in intensity, he remains that rock; mid-sea, unwithered, and even so, of necessary baggage.

True to his roots, he remains a man of faith. Interesting bit though, his spiritual journey has since dwindled- this new thing called campus. Perhaps dwindled is a strong word. Let’s just say he has broken free from the oh so gripping legalistic tendencies that have plagued Africa. But then again, brought up by a father who was the embodiment of self-drive you can see how that can happen, right?

“haaah! Shut up! Am still in that zone. Anyway, where was I? He went to Komothai Boys (Githunguri) seeing as he could not afford Dagoretti Boys** or Chania Boys** which BTW were his dream schools. But from what I’ve gathered, he’s the lot to make the best out of any situation. In this case a B+.  Though an A- would have been ideal.”

“so, asking for a friend…was he a cop in school?”

“valid question Sue. He actually turned down leadership because he has too strong a personality to be a puppet, as was the case. Though he was captain of the football team and secretary of the YCS(IKR?).and he played nearly everything; table tennis, badminton, rugby and was quite the Bolt of the relay team. Yes he secretly attended sports school.” 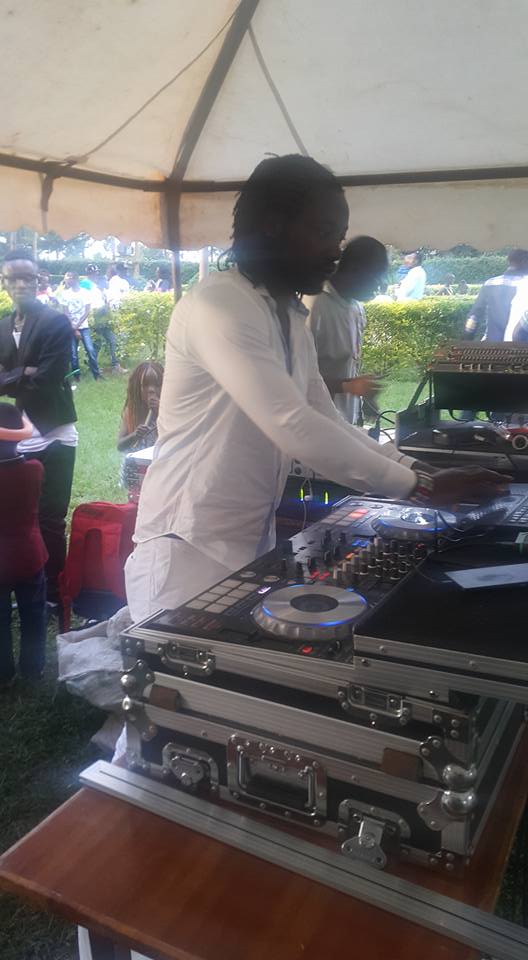 The young boy is now less young. It is dawning on him that he must get everything right. From the corners of the paper to the thickness of the graphite, for a man’s life has only one architect. He did the compulsory (or so it has become) ICDL course, played rugby for Strathmore University, tried out a broilers project and worked at an engineering firm. (This is for of you out there who nearly produced every series and movie on air). His ambition, however, is not devoid of valleys, for what man sees a perfectly orchestrated hypotenuse and does not fumble with the idea? When it got dark and his horizon was obscured, he contemplated joining the army. Seemed like an easy and quite escape route. This changed when he was called to KU to pursue a degree in science & agriculture.

“so that was his dream?” she asked with this blonde expression on her face. The kind that reads ‘who does that?’ to which I responded with a slap saying, “ these people feed us tootsie!***”. All in my head of course.

“Au contraire’ my friend. Even after revising courses, he missed Forensic Science (his dream) by 0.5 points. I knoow, shoot me! But he got right into it. Started a shop and salon at KM which stands to date. So, to why we’re all gathered here. Our beloved fancied the idea of vying in his third year. He never ever missed an event and was keen on entertainment making the organizing secretary seat very lucrative. This is my favorite part. Some of the compromises he made during campaigns include going to the ladies’ hostels (super awkward), making promises and giving out cash (in his defense, it took a lot of –explicit-for him to say this). The hardest part for him was having a campaign team that believed in him so much and just weren’t anticipating loss. 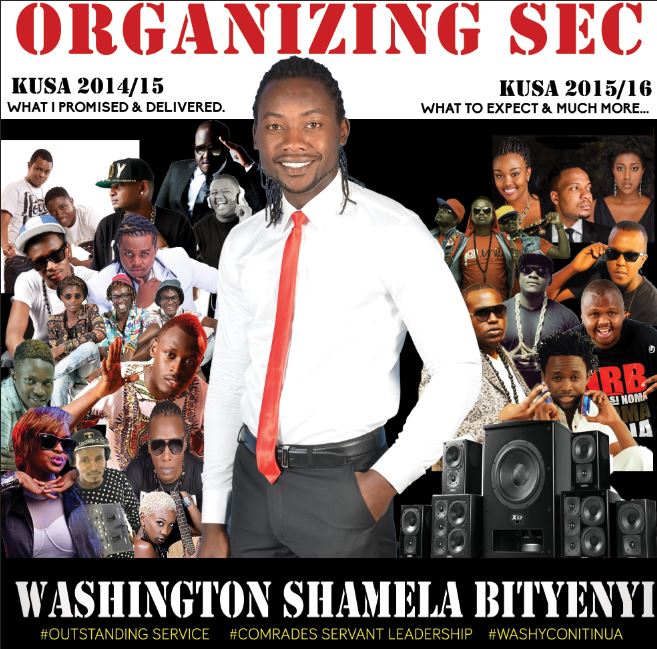 He sounds like he’s actually enjoyed the seat! His achievements being making better student leaders ID and holding multiple events. The hurdles have been the ban on night events and the puppet theory in leadership generally. Oh and BTW, news just in, though you didn’t hear it from me, he’s finally fulfilling his other dream of pursuing a degree in Theatre Arts and Film Technology.Impressive. You’ve got to give it to him.” 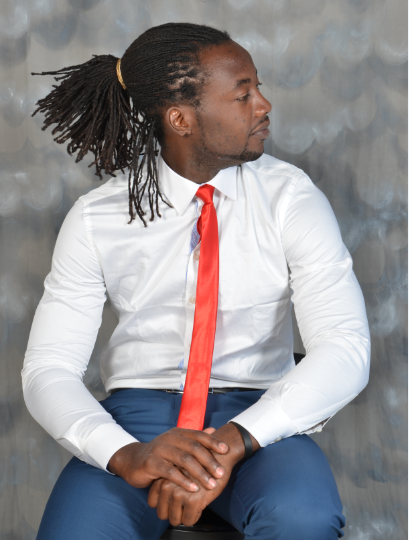 “Woman! Clip your ovaries! The man is taken, I repeat, the man is taken. Though he has a most interesting philosophy on love and this is about the only time I wanted to hit him (and the time he said high school made him detest cabbage). He wants to get married at 40 but do everything before then because he believes marriage is simple and all about tolerance, therefore one must not work at a relationship. It will work itself out (through magic & divorce hahaha). What the hell man? Anyway, I enjoyed the interview. Best thing I’ve done this week. What have you been up to?”

As I end the recording and close my book, I can’t help but feel a shift in perspective, at least on the love thing. He admits it has been a tough one. We joke about it. Maybe next time I’ll let him ask the questions.

But a man’s action and declaration are his boldness. And looking at one Washington Shamela and what he has done and continues to do, seat or no seat, makes him earn the analogy. The man has found the sun’s resilience and redefined it to one unbound and pearl-rare. 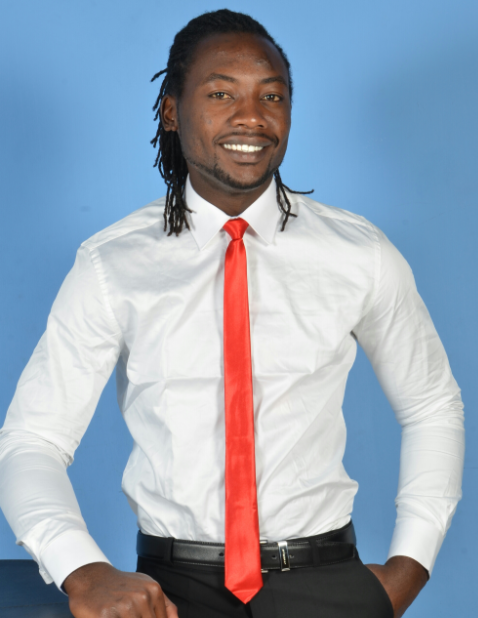