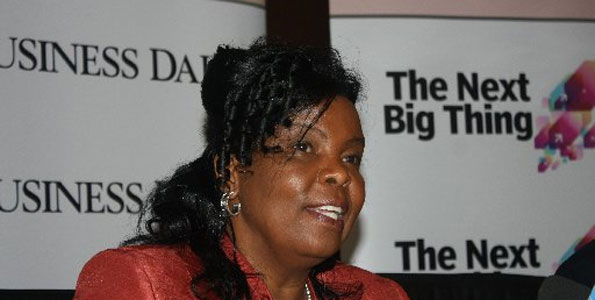 THE struggle to control Kiambu politics pits the elite and Thika businessmen. The Kiambu elite first fronted former Rockefeller Foundation regional MD James Nyoro, who came second in the 2013 elections. It is alleged they partly funded his campaigns.

They are said to have supported former Embakasi MP Ferdinand Waititu to go for the Kabete seat during a by-election, after the death of MP George Muchai in February last year.

Corridors is told they intended to use this as a launch pad for the governor race against William Kabogo.

Corridors has also learnt the elite are now pushing former Kenyatta University Vice chancellor Prof Olive Mugenda to run for Kiambu governor. It is becoming increasingly unclear whether they have abandoned Waititu or what their game plan is.