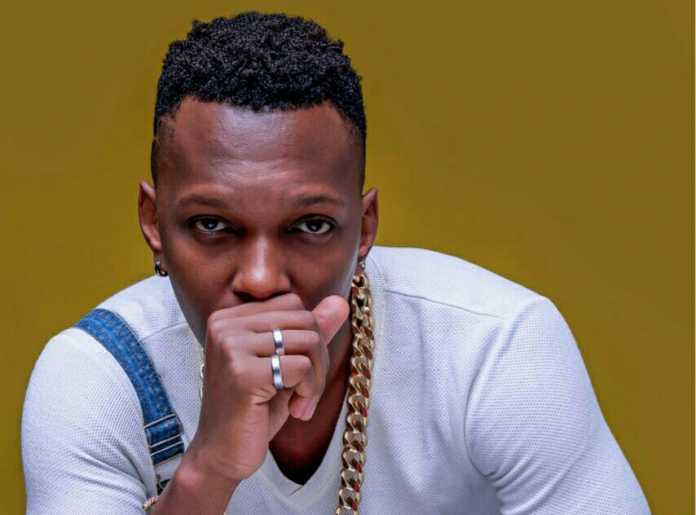 Popular ugandan artist Allan Ampire popularly known as Allan Toniks is back to the Music scene and with a bang.Allan Toniks has been lowkey for close to two years in what seemed like a Rebranding and management strategy.

In 2015, Allan Toniks was riding high on his Mulamwa hit song before going lowkey, a move that his critics argued was making him irrelevant. Allan Toniks however disagrees and argues that it was a well needed and worth break.

Allan Toniks besides performing at Recent gigs in kampala, he has also released a new club banger “She likes to dance” which is expected to premiere across major worldwide platforms soon.

“I am soon travelling to Jamaica to shoot the video for the new song and i know its going to be a massive Hit,” Said a confident Allan Toniks who is currently signed to Earth Strong Record Label.

Allan Toniks has been a versatile R&B and Afro pop artist who has collaborated with the who’s who in Africa; Radio & Weasel, Navio, Gal Level-Namibia, Proff-Kenya, Roberto-Zambia, Urban Boys-Rwanda to name just but a few.He has been nominated for various awards as well as won some like the PAM (Pearl of Africa) Award For Best R&B Single 2008.

This is the beginning of something new,fresh and Big. Just Watch This Space!!