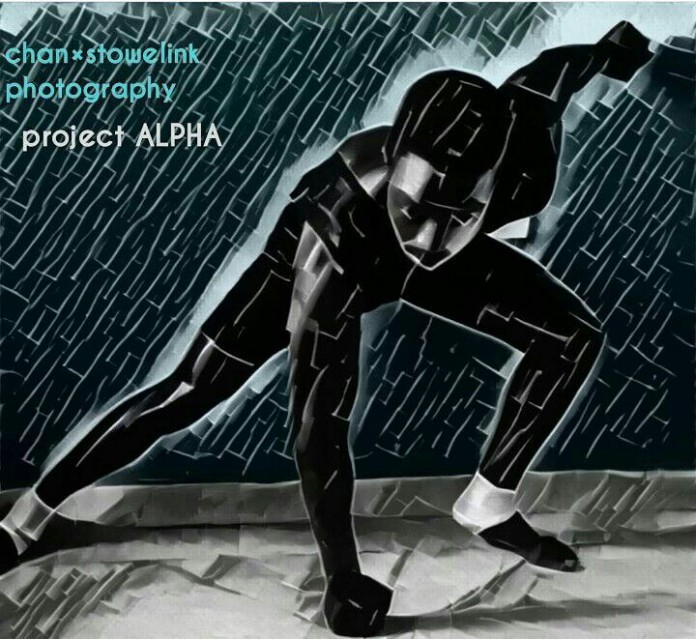 Ogweno Steven Odhiambo is a student at Kenyatta university currently pursuing a bachelor’s  degree in population medicine. He is our Kenyatta University model for the week.

Well this model’s journey started back while in form 2 and he is growing strong and being better day in day out.

The Alpha Project
1 of 7

He did a project with a Chinese photographer and filmmaker Chan Xi Huan from the  university of tsinghua university…project ALPHA, a project which was developed by chan; it’s about the different aspects of the African man and his fusion with martial arts which incorporates the simplicity an tact of life in general. It focuses on official casual and martial arts discipline. The project which will be showcased in university of Tsinghua china. Steven has also done other photo projects with other renown photographers. Stowel is a high fashion model and has done several shows the latest being the fashion for charity event which was held in Kenyatta university.
Mr Steven Stowel
1 of 5

Besides being a model he is also an acapella singer with the souls acapella group he is a songwriter too an author currently working on his latest novel The Loqi -a novel about space aliens and domination of  earth. Steven is also a CEO of his company  Stowelink Inc which deals with designing clothes fashion photography online marketing and models management.