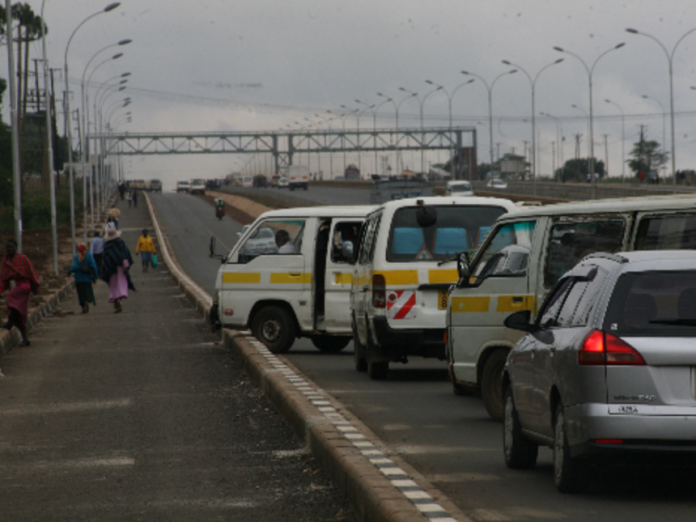 It has come to our realization after a number of complains that there is a gang of thieves stealing electronics especially smartphones from comrades.

The gang use a matatu using the Roysambu- Githurai-Kahawa-KU route.

You then accept the offer and proceed there. As the matatu leaves the stage the man tells u that the u have not locked the door well and so he advises u to do so. Since you also value your safety you open the door to close it again,and immediately u stretch yourself for the same the man removes your phone from your pocket and passes it to another guy (who usually carries an envelop) seated on the seat immediately behind the driver’s cabin who then switches off the phone as fast as he receives it.

So as u arrive at the gate and u realize u don’t have your phone the guys will then tell u that you had dropped the phone at the previous stage and it was was picked by a lady at the stage as u were boarding the matatu hence u should not bother yourself searching for it in the matatu.