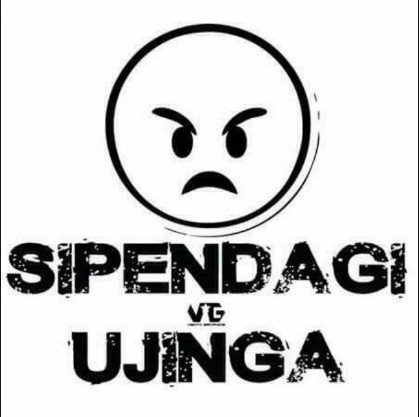 The popular and much adored phrase “Sipendi ujinga ” among university comrades has been outlawed in Masinde Muliro university. This transpired after the students held a three day strike, issue being high school fees imposed on them. Now the university has promised blessings of dire consequences to any student who becomes a culprit.
“It has come to our attention that a group of students is intentionally overusing the above-said phrase. Any student(s) caught using it on WhatsApp groups will go on a forced early December holiday and be forced to sign a bond form upon resumption awaiting further disciplinary action”. Read the memo.

Places You Can Find Cheap and Affordable Houses Within KU