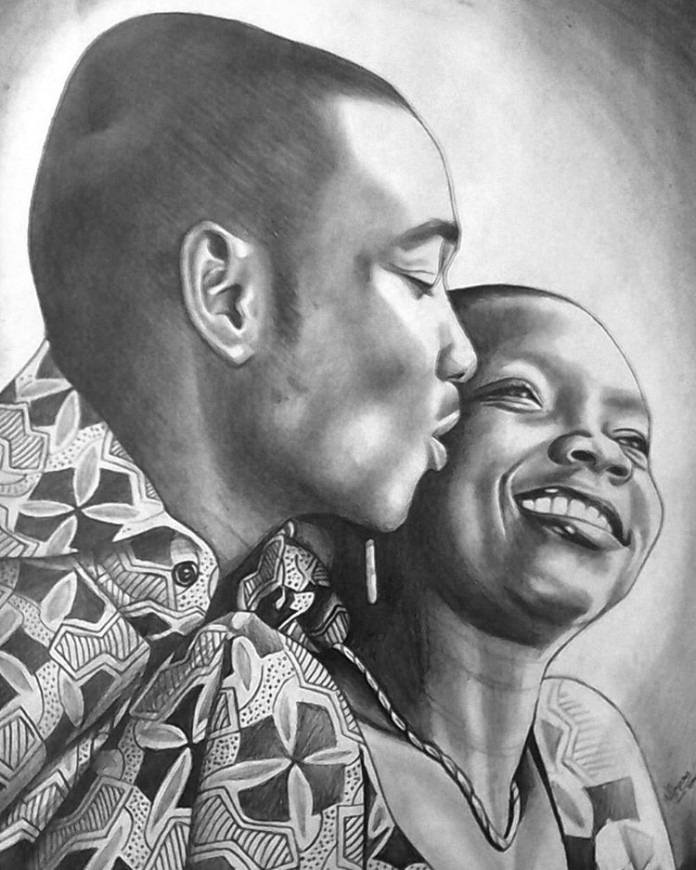 In comparison to Kisii men who are the most temperamental creatures of the world, Luo men beat their wives the most.

It is surprising. I know.

The beating, according to Ochieng Orwenjo- a former professor of English at Kenyatta University, is not to be confused with wife-battering.

Luo women are normally beaten at dusk. Around 6 to 8p.m. The beating is a show of love and affection for the woman.

The woman’s work is to cry and wail loudly and call to the gods of her people to come to her rescue.

“This extraordinary wailing even at the slightest provocation is meant to announce to all and sundry that the woman has been loved so much that she have been beaten,” Orwenjo writes.

After the beating, the man then retreats to his house and sends his son to tell their mother to bring him food.

That night, the man and his woman share a momentous, mind-boggling, sun-stopping moment of intimacy, a profound toe-curling carnal knowledge of each other like they’ve never had before.

The next morning and the years after that , the husband and the wife live happily thereafter or until another woman is married and another session of beating occurs.

Luos, according to Orwenjo, acknowledge the need for extreme pain before extreme sweetness.

This is why your Luo husband will beat you first before getting into the act with you or loving you forever.

The act is a reminder that men should be respected. If a man does not beat his wife, then that shows that love is not present.

Campus Love: 6 Steps How To Prepare For A Blind Date