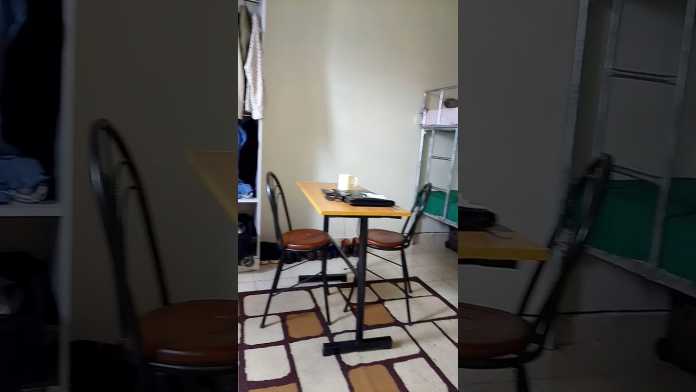 Kenyatta University hostels main campus list are accommodated at both Main and Ruiru campuses. At the main campus, accommodation is divided into 3 zones, for administrative purposes: The Eastern Zone, the Western Zone, and the Nyayo Zone.

The Western Zone lies between the Kenyatta University Conference Centre (KUCC) and the new students Centre. It consists of the following hostels;

The Nyayo Zone is the most populous. It lies across the railway line along with the school of engineering building and has six hostels namely;

The Metal Musical Group That Even Grandmother Would Say is Great