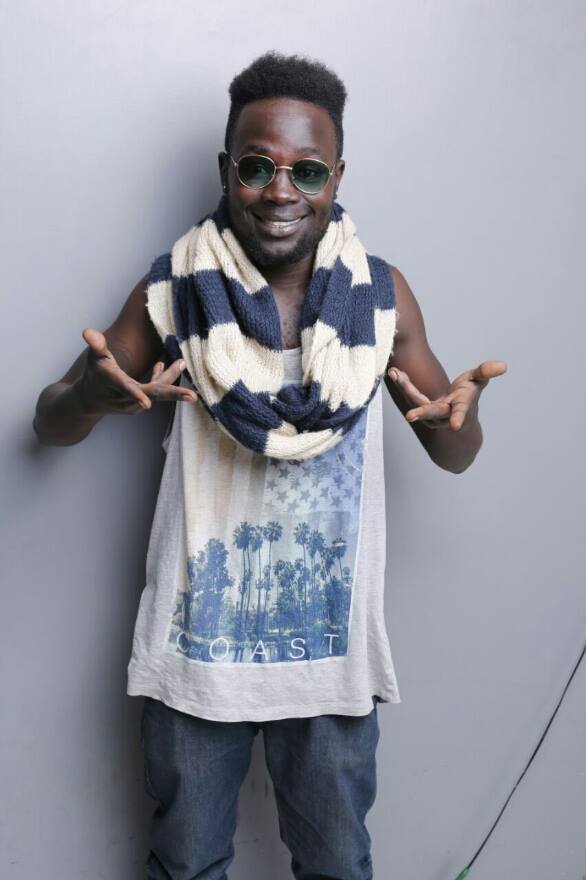 - Advertisement -
Barret JuBlak alias Junizzy is set to launch his much

awaited solo music collection themed #BlakBoy-Over-lapping Shadows this
coming month. The versatile actor come rapper has been recording and
performing his music since 2013 and has worked with industries greats
such as Holy Dave, Zakah Wenyeji, Stitch Blaze, Yung Haze, African Toto,
Djungle…just to name a few.
After graduating from Kenyatta University with a degree in Community
Resource Management and Public Health, he released ‘Mavella’ video
featuring Otivo and Stitch, which has earned him loads of fans from
deejay circles, music and party lovers.
“Music is the most popular means of expression and I do my music in
English, Luo and Sheng” added the rapper.

He though shy’s away from comments when asked about his influences and
when compared to the likes of Vicmass Luodollar, Khaligraph and
Sakordie, “I simply do my thing sober and keeps my hopes high…haha i
grew up listening to radio and hence my diverse sound, I respect artists
embracing their cultures and putting them in music” confirmed the rapper.

Junizzy JuBlak to his fans is a phenomenal performer, having been
featured on various events such as popular Industry Nite- Nairobi
edition among others. He will be perfoming too at the Art and Zen
festival this Thursday held at Kenyatta University.
His music is on iTunes, Mdundo, SoundCloud, Reverbnation.
“My new album will be released exclusively on my website, which will be
online as soon as my team is ready.”
Here are a few article covered on him. MDUNDO NEWS watch his musical video on his youtube channel and subscribe too barrett jublak
Below are list of his tracks you can downlaod and listen to them.