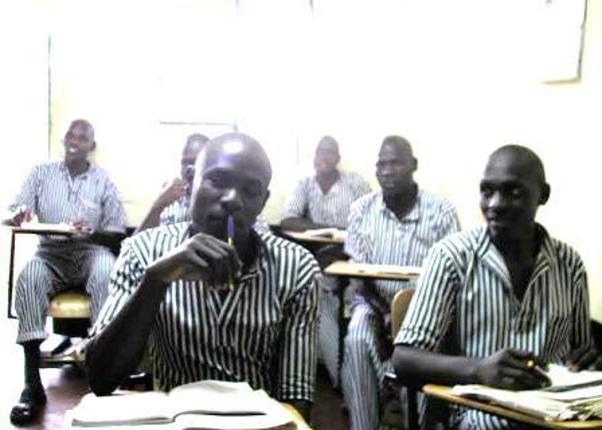 Kenyatta University held its 41st graduation on 16th December 2016, which was presided over by the University Chancellor Dr. Benson Wairegi.

The institution had 5,600 graduands who were conferred with various degrees and diplomas certificates what was interesting was the number of prisoners and soldiers that were also set to graduate.

Among the graduands were 1,500 prisons service officers

These officers included 97 cadet students who had completed 1 year 3 moths of training in PG diploma in Security and correction Science.

1,400 others had diploma or certificate after nine months of training.