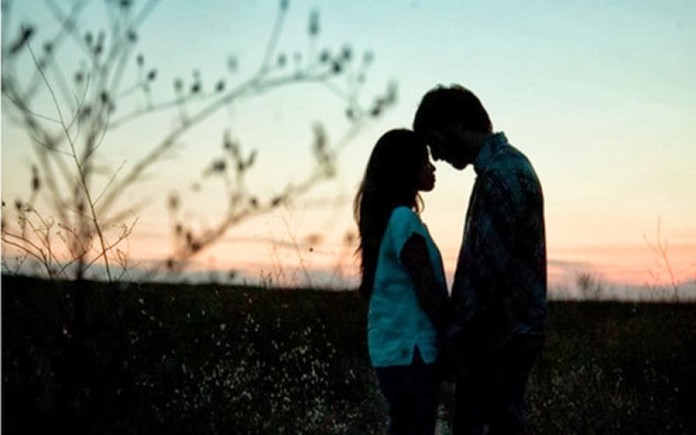 After much concerted efforts to unveil the ramifications of campus dating, well, I must say that only people with short brain neurons as James Watson put it, would be willing to sabotage the only thing that the devolved government would offer for almost free- An education, to such an unthankful generation of elites. For those informed better, they actually know that my comrades are a bunch of proactive faunas, who wouldn’t drop any opportunity to cohabit for the sake of what is golden in our fountains of education.

I hear they now call themselves #TEAM MAFISI AND MAFISETS, which of course you already know have nothing positive with regard to cohabiting and all the asinine provocative trends of my comrades. In a generation where apprenticeship is hardly appreciated as a mode of learning and everyone is a ticking time bomb with emotions almost erupting, you expect nothing much better than ‘cheats’ in any relationship. In fact, the older generation already understands our specialization- debauchery.

In a generation that tremendously glorifies ‘sponsors’ and exalts wining and dining with no apparent success to celebrate, it is crystal clear that barely can a campus relationship endure the tides of tolerance with a broke guy and more saddening, the recurrent dress on that lady for ages. Truth be told!

Even the so-not-modern lady in campus would die to have a ‘sponsor’ and their lazy and downtrodden counterparts would take a bullet for a cougar!!!!! And you still want to ride on a Vitz after enjoying the comfort of Range Rover? Practically impossible!

And by the way, if any of my old friends don’t know, my comrades never fall in love. By virtue of science, they ‘walk into’ love and ‘walk out’ when necessary or perhaps when they experience greener pastures. They are all driven by the mammoth love for money and the insatiable desire for sex.

And yet further noticeable, my comrades are barely past their teens and being ‘serious’ is the last thing would tick in their mind. From observation to experimenting, they have spearheaded the fronts of fornications and still say they are young and alive. Besides, would you really drain your youth to the wells by sticking to one poor little guy who can seldom afford ‘chipo mwitu’?

I have said severally, love is for the birds and let the lovebirds walk the talk. Your nagging girlfriend is actually aware of that.  No apologies!!!!