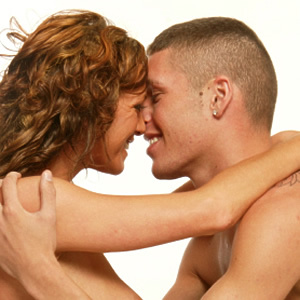 While chastity has been the virtue advocated by our men of the clothe in the society, my comrades have specialized in the direct opposite. They call it shifting of gears! Well, for them, one has to break rules to correct the system. It strangles me the more as they still want to break the rules of nature and the Holy Book. Also, the razzmatazz  emanating from all these debauchery acts of entangled erectile abilities is a big cause of alarm.

Viagra has been their opium

In this new era where erectile ability has been manipulated to fit the requirements of this so active generation, not even civic education will work against these dark forces of intemperance. Science must have received enough accolades from my comrades for the invention of this stimulant that triggers dissipation even when one is ‘fasting’. This has, and will continue triggering early parenthood among my comrades who largely depend on HELB funds to make ends meet.

Barely will a night elapse without a comrade ticking. In fact, it is ominous to my comrades when one shelves their insatiable thirst for sex. It’s a hobby! And this active nature of my comrades have prompted immediate manipulation of erectile tides.( we are in the 21st century, what do you expect?)

A keen observer will tell you KENYATTA UNIVERSITY has invested heavily in health education with a dozen of events aimed at spearheading the goodwill of using these contraceptives, among them condoms. With a budget of more than a million, my comrades have been supplied with these ‘necessities’ of our times but their devious ways hardly allow them to use these resources maximally. Arguably correct, my comrades are a learned bunch though they hardly assume good reasoning when it comes such matters. They like it raw! Why? they know better.

”NO GLOVE, NO LOVE”, a campaign dubbed to educate my comrades on the need to use condoms received dismal glory and enough dejection from my learned friends in equal measure. And you say we are riding on the wheels of a sober and sane society? Perhaps no! 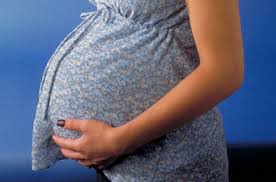 Is it even third or second generation liquor? I must admit that my comrades are a whole lot who ride on high horses even when the much they can afford to slake their thirst for ethanol is that which the ruling government addresses as consumer unfriendly. While high on such consumer unfriendly liquor, nothing will deter my comrades from committing all obscene sins in the world, including unprotected sex, that will inevitably lead to a new crop of ‘children by the children for the children’.

What a sorry state of affairs!