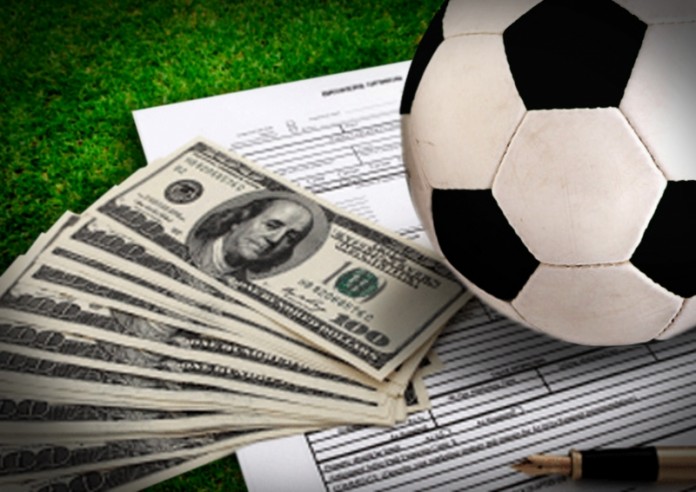 A Kenyatta University student has committed suicide in Migori County after losing a football bet.

The student was discovered hanging at his family’s home in Uriri area on Wednesday evening with a suicide note explaining the action.

According to the note, the student decided to take his life after losing Sh80,000 meant for school fees which he had staked on a UEFA Euro 2016 match between Germany and Italy played last Saturday.

The student reportedly divided the money into two. In one bet, he placed Sh40,000 for an Italy win and staked the remainder on Germany win.

The game which ended in a draw in normal meant that the student had lost both bets hence losing the whole amount for his tuition fee.

Confirming the incident, Migori police boss David Kirui stated that the learner who was in Nairobi when the game was played resumed home and killed himself.

“He watched the game in Nairobi but, after losing, decided to come back home, where he took his life,” explained Kirui.

He was rushed to Awendo Rapcom Hospital but efforts to save him were futile.

“We could not resuscitate him because it was too late,” said the hospital administrator.