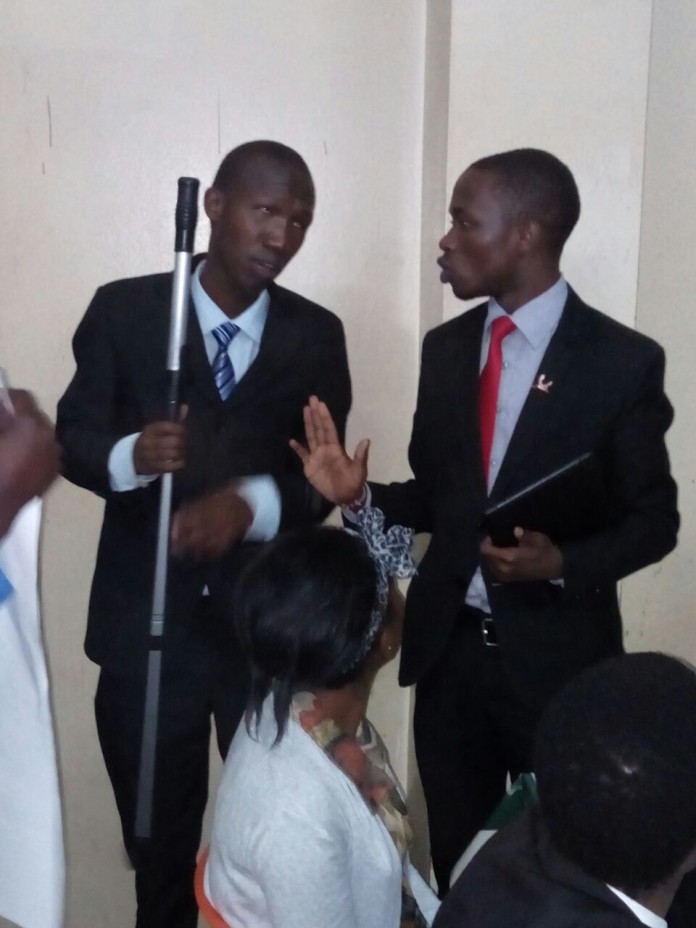 The presidential seat has quite the attention of most in this years KUSA elections wth many routing for change which Ryan Tei has managed to coin to his advantage; #TheChance

Ryan and his team had the pre-launch at the KU Shopping Centre and later proceeded to the Kitchens (messes) and bought comrades some meals.

Accompanied by a group of 50 comrades displaying his posters and other materials carrying the message of the day.

The interaction with the electorate, comrades, at the messes was worthwhile and a large majority promised to take #theCHANCE for a better tomorrow.