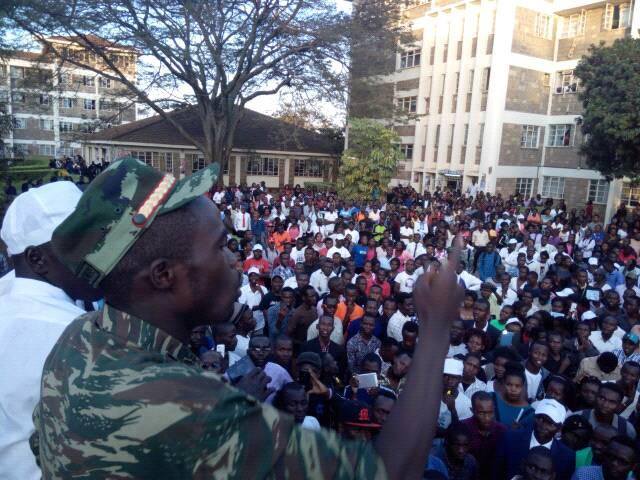 Were were has largely succeeded for now calming the rising storm against his followers and steadying the ship as he heads to Elections. Last week, he had an opportunity to listen to his supporters through hall meetings with various leaders and rallies.

Many goons brush fires were expected as entities that constitute Milieu to come out to place their demands on the table. But Were Were must have been encouraged by the large turnouts and positive receptions during his presidential launch. The launch was akin to a father sitting down with his children to discuss issues troubling them. 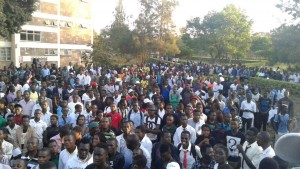 Were Were now has a first-hand feeling for the mood of the comrades. He got a good reception in some areas, addressed enthusiastic, well attended launch in some, but faced pockets of physical resistance in Mfumbiro, Aberdares and Nyayo which is dominated by Ryan Tei. This has enabled comrades to confirm there still is resistance from first years and the forth years is unsettled.

Maybe things are not as bad as portrayed by the social media. Making his supporters says it was planned long in advance may have helped to salvage the situation most people say was caused by the exit of dissatisfied Milieu officials after Nick Waithaka was locked out. 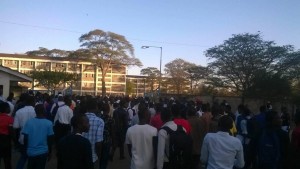 Nonetheless, no one can easily sell Nick Waithaka supporters to Were Were in KU today and therefore the mere propaganda by Ken Mutua to drag his presidential bit into the non-existent Nick Waithaka friendship exposes the comradeship underhand dealings in KU.