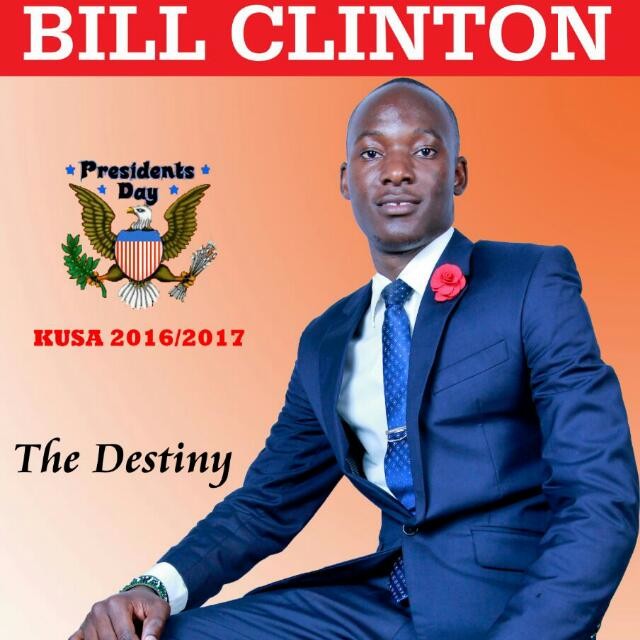 The outspoken gentleman came out clearly yesterday saying that he had dropped his bid for KUSA Presidency.

He went on to say that this was a personal decision and didn’t come from any quarter. 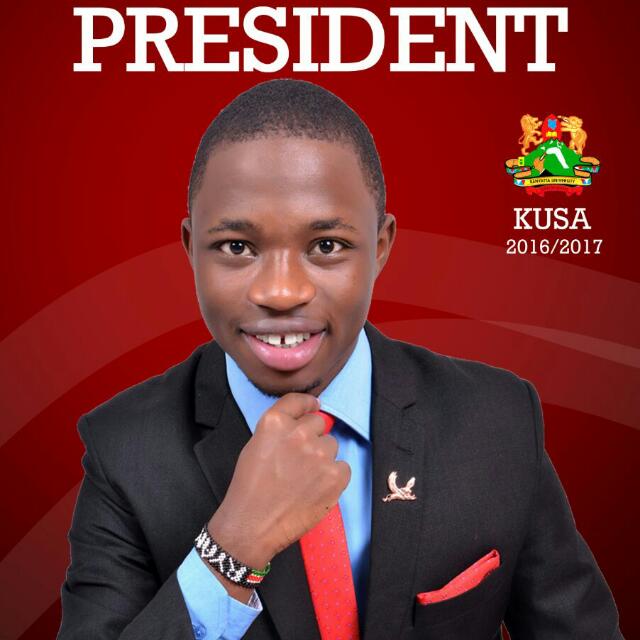 Clinton stated that this decision came after a long time of soul searching and he’d make further statements on his future political stand.

This leaves *Dr. Makiti RYAN TEI* as the only candidate contesting for President from the School of Medicine.

With only 2 days to the election, the race just became stiffer. We shall keep you posted on any emerging news.