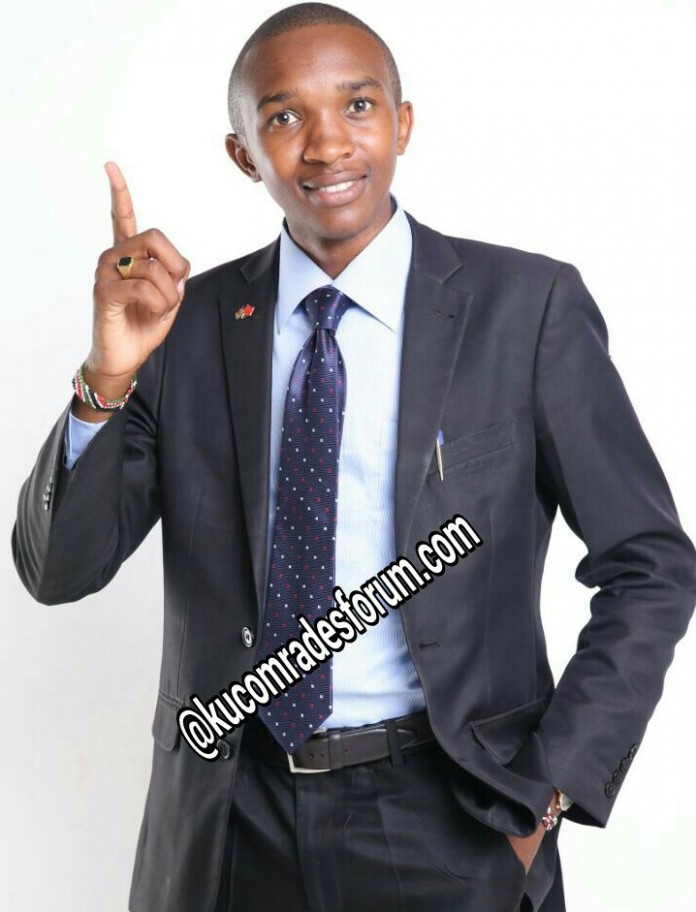 The Late Dr. Myles Munroe once said that, “the tragedy of life is not death but life without a purpose” Campus politics is one of the most intriguing phenomena in student leadership. History is punched with inspirational student leaders who brought transformational change and played a key role in memorable political milestones. In Kenya, during the struggle for multi-party democracy, student leaders played a pivotal role through protests and boycotts leading to the disbandment of all student unions. Consequently, the student leaders of the time shot to the limelight. Those who were suspended from universities received scholarships through opposition leaders while others out-rightly won political seats. A perfect example is Hon. James Orengo, Senator Siaya County and the Late Hon. Otieno Kajwang, former Senator Homabay. Student leaders were arrested, tortured and put in detention. However they emerged as heroes of the fight against the unjust and brutal rule.

Campus Politics today is a complete flip side of the golden old days. Campaigns are donned with massive voter bribery, violence and rigging facilitated by national politicians, rogue businessmen and civil organizations. The university management also wades in the same mud by endorsing, funding and rigging elections for candidates who are bound to be loyal to the system. Student campaigns evoke tribal animosity as student leaders desperately make tribal alliances, advancing the agenda of tribal hate. The most disappointing yet interesting part of these politics is that the electorate, students (who are the elites and the academic yoke of the society) do not vote on agenda, issues or manifesto. It’s shocking to know that ladies for example can vote overwhelmingly for the candidate who looks most handsome on the poster of banner. The vast majority group and vote along tribal lines.

The sum of the number of student leaders who make it into the national arena of politics, is a multiplication by zero raised to power infinity. Without fear of contradiction, I respectfully avoid to mention names, so as not to embarrass my friends or raise reason for defamation charges. However, truthfully speaking student leaders are quickly becoming outcasts in the society of today. Very few student leaders especially those in the senior most positions end up graduating. In a country where education is the key to opening doors and opportunities. The constitution sets strict and meritorious education cum professional qualifications for senior government positions and election to certain fundamental political seats. Aware of this, some members of university management blackmail student leaders by compromising their academics. While I agree that student politics is very involving and as such leaders rarely attend classes or miss out on Assessment tests; it’s no secret that some vibrant student leaders are even framed with examination irregularities. Vibrant student leaders who are lucky to graduate are treated like Kamiti Prison ex-convicts. No organization or government agency can employ them because they are viewed as visible threats to the system.

Most student leaders end up as errand boys and flower girls of national politicians instead of charting their own political dreams. In an era of error where party nominations are auctioned to the highest bidder, student leaders are unable to raise this funds due to financial constraints occasioned by wasted careers. They are also viewed by local politicians as political threats and therefore any attempt that can ensure their success is frustrated at the earliest opportunity. A friend of mine, after being a campus leader tried to open a small business in his constituency. The business was closed down in two months due to frequent visits from the boys in blue (police) and other government agencies asking for all manner of licenses: existent and non-existent and leaving with massive bribes. This was occasioned by his ambition to challenge the incumbent Member of Parliament.

The fact that student leaders propagate corruption and immorality in student unions, moves me to tears. The bible says that he who is faithful in small things is trusted with bigger things. Again I make real-life reference to the just concluded student elections in Kenyatta University, one candidate, name concealed, had an uphill trek in convincing students why he deserves a second term after shoving to his pockets any coin that came his way including money meant for needy students. Afrosinema will tell you for free, “wonders will never end” Some students are used by politicians, drug dealers and politicians as pimps. Their work is to supply campus girls to parties in leafy suburbs and high-end clubs at a fee. Some even sell hard drugs to students within campus and supply the same in sex parties and orgies.

My honest advice to any student aspiring for campus politics is to patiently take time and identify their values and morals. Know where to draw the line. The greatest leader is the one that stands alone but stands for truth and justice. Give great reverence to your studies and professional development. Be faithful in small things and above all Trust and Believe in God because His promises are true and He never fails. Otherwise the tragedy of wasted dreams that will hit you is still doing press-ups.

The Morara Kebaso Morara is the former Opposition Leader for Kenyatta University Students Association. He has actively participated in several national and international forums for leadership and integrity. He is a prolific legal enthusiast currently undergoing training at the Kenyatta University School of Law with a keen interest in corporate, tax and investment Law. He has a first qualification for Certified Investment and Financial Analysts. He is also an entrepreneur with investments in online academic writing, farming in poultry, dairy and animal production (breeding and training dogs). He professes strong, Christian beliefs and serves in the Men of Integrity ministry at CITAM Valley Road Church.