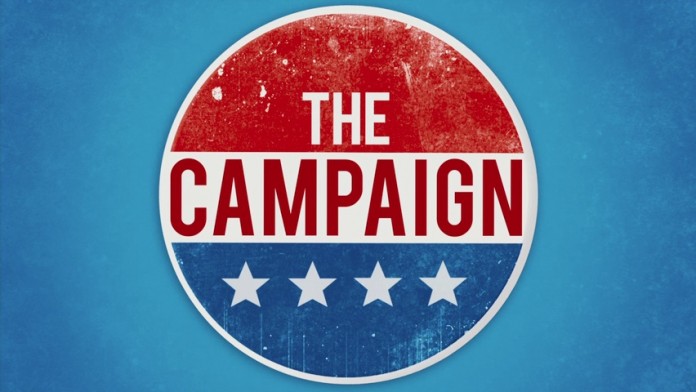 I write this laughing. Not the laughter from a really funny joke, the laughter you have when the exam paper lands and you know enough to give you marks worth your shoe size. That kind of laughter. The resigned kind.

A bit of rewind here, so tis the season we chose our campus student leaders. Those interested let others know, they campaign. In these efforts to campaign, they use social media. Note; there is a clause in the Constitution that disallows interested parties from campaigning before the campaign period is opened, that is, after vetting of nominees has been done. Campaigning before then is said to disqualify you. So here’s the subtle, not so subtle way they do it. Social Media.

What’s laughable is this, where do these mounds of wisdom come from in form of quotes? These mounds that disappear throughout the year and only appear right around September, trust me by November, we will be back to a dry spell of quotes. It is almost like that rain, you know the rain that comes down heavily for 3 minutes and the sun is shining again in no time? Yes, that rain.

I am in a good number of the said Whatsapp groups, and what meets me in the morning are a series of quotes each from an aspirant one after the other. If we were lovers in this situation, the aspirant would be the gentleman courting the students and this would be the time, they take us to lunch, cover us with their coat when its cold, send credit, carry our purses. But right after we say yes, no Valentines for us, no anniversary, the romance just dies.

Maybe, just maybe we would love a rose once in a while. Those modicum of wisdom shouldn’t only be for September.

Court us more than just once in 12 months, too much to ask?