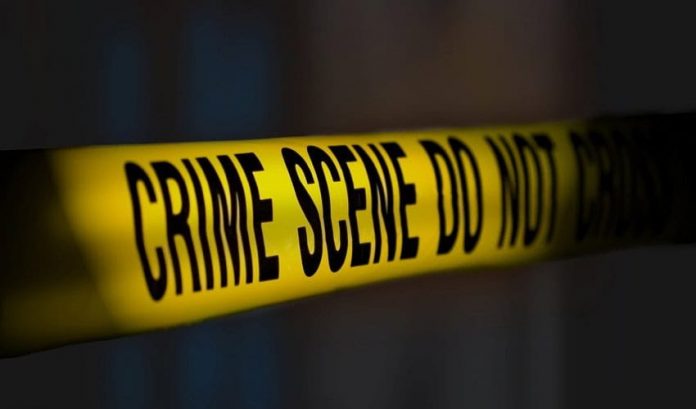 It is alleged that Mutugi was walking from the school compound to his residence at KM when he came across a gang of thugs.

The thugs attacked him ferociously aiming to grab his laptop. They stabbed him as he tried to defend himself and his belongings.

The thugs later fled, leaving the comrade to succumb to death. Currently, the body of the slain comrade lies at Kenyatta University Funeral Home.

The slain comrade was a student in the faculty of Agriculture and enterprise development. 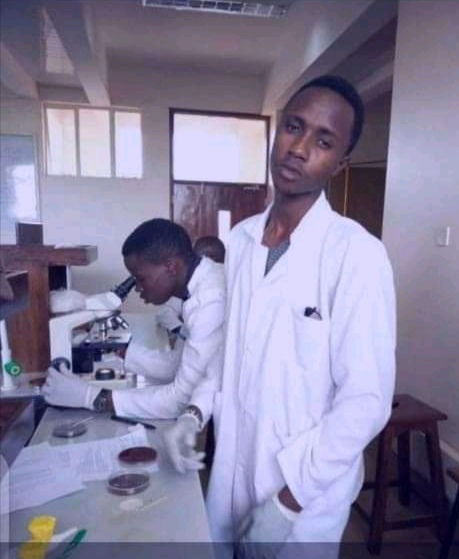 News broke out to the students fraternity the following day, Saturday January 30.

Following the incident, comrades have taken to social media to condemn the incident with the strongest terms possible.

They are Angered by the fact that KM goons keep harrasing, robbing and killing comrades while nothing is being done to stop the evil deeds.

Some Alumni spotted on the comments decried of how the spirit of comradeship had diminished among the comrades.

They lamented that if such an incident occurred during their time, there would be no peace in KM until the responsible offenders were put into punishment

There are speculations that the issue may cause unrest among the students as the relevant authorities have remained silent about the incident.

The students leadership which is supposed to act as student’s mouthpiece has not addressed the issue as well.

This is not the first time for such an incident to occur in KM. In 2018, a student by the name Ezekiel Mbatha from the faculty of Medicine was shot by thugs at the same market.

The thugs were stealing at an M-PESA shop when one of the witnesses raised an alarm. The thugs panicked and shot at the innocent comrade, leading to his instant death.

Several other cases of theft and harassment have been reported to which no one is held accountable. Consequently, comrades have always feared for their lives while residing at the place.

The market is marked as a black spot, it is very rare to find any student loitering around the place beyond 10 Pm. This has been the status quo for more than 5 years now. 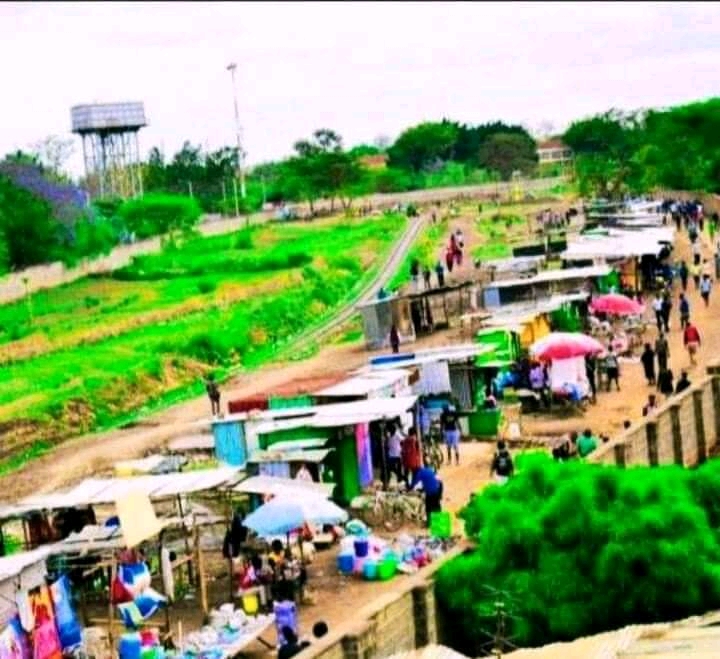 Aerial view of KM, the market where the incident occurred.

It’s high time for KU administration to liaise with both Nairobi and Kiambu County governments to develop a security mechanism for students at the university.

The current security at KM has proved to be ineffective and therefore needs to be stepped up.

The government should bring on board the high end security teams such as Flying and Recce squad to tame the goons and bring to an end the extreme insecurities around KM.

Until then, comrades shall continue experiencing insecurity issues propagated by the ill fated KM goons.

Very sad incident. May the slain Comrade Rest in power. We hope that justice shall be served to the affected and the murder perpetrators brought into book.