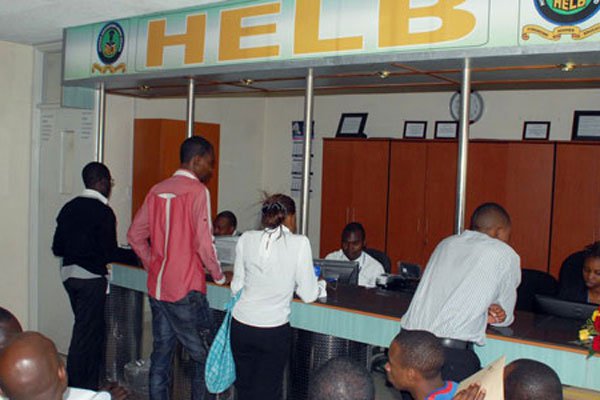 The Higher Education Loans Board (HELB) has been putting in place strategic measures aimed at compelling loan defaulters to repay the education funds.

In the board’s recent plan, students whose parents benefited from the loan but have failed to repay will now face the consequences.

According to HELB Chief Executive Officer Charles Ringera , such students will not be able to access the funds until their parents refund the money they borrowed.

In July, Mr Ringera announced that HELB was considering making it mandatory for loan beneficiaries to produce a clearance certificate before getting married.

Mr Ringera, noted that the proposal was an exploration to catch former students defaulting payments as they would not receive marriage certificates without the HELB clearance.

The proposal was greatly criticised by a section of the public who noted that the plan would definitely fail as many Kenyans get married informally.