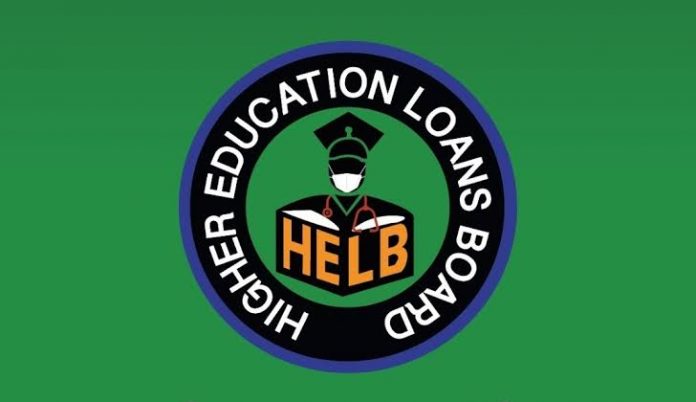 University students now have a reason to smile after the Higher education loans board (HELB) announced opening of loan appeals and applications for those who missed out during the previous applications.

On January 18, the board announced open applications for those who were not allocated any loan for the 2020/2021 academic year. The organization also announced loan appeals for those interested in loan increment.

This comes as a face-lift to students who recently applied for the money but did not secure an allocation.

Additionally, if you received the allocation but feel that the money is not enough, you can apply for a loan increment. This mostly applies to the Self Sponsored students who pay a hefty amount to study in the university for a semester.

Most of Kenyan universities are known to charge up to Ksh 80,000 per semester for self sponsored programs. This calls for financial institutions like HELB to aid the students in raising the amount.

The Board is the Chief government organization that offers financial aid to college and university students in the country. Through HELB, many students have been able to complete their tertiary education.

Thanks to the kenyan government for pioneering the Board which was founded 1995. It has shaped the lives of many young people.

Most students especially the needy ones use the loans to pay for their school fees. The cash also helps the students to sustain their lives in campus. Others use the money resourcefuly to start up their own businesses.

When you walk around campuses when student’s accounts are loaded, you will most likely realize a behavioral change.Comrades use the money to buy luxurious items such as music systems and laptops. A cup of muratina or a bottle of beer during leisure time must be included in the docket.

During the weekends, you will find Crews dropping to Thika, Juja and Ruiru for a Bashment parties where three Black Label Mzingas are never enough for a crew of 10 guys.

However, Kenyatta University students did not receive their payments at the beginning of the first semester for the 2020/2021 academic year. This has sparked mixed reactions among the comrades who have been relentlessly demanding for the money.

This forum has tried to contact the administration about the issue. Their response was that they had informed the HELB desk and the disbursement was due in a few days.

On attempt to reach out to the HELB in person, they responded that the university did not inform them of the opening dates early enough. This is what has caused the delay.

However, the officials assured us that they had begun assigning batch numbers and the money would be disbursed in a few days time.

Here is the procedure you can use to apply for HELB loan allocation or appeal : 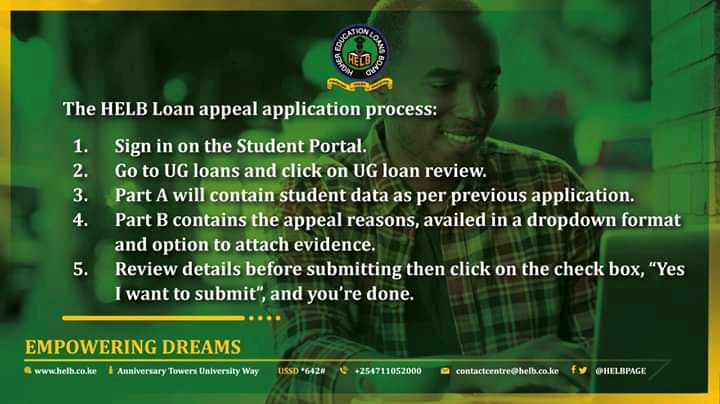