In his ruling, Justice Nduma Nderi suspended the orders initially granted by Justice Helen Wasilwa and further directed Mugenda to resume office for 14 days to execute her duties until the 18th of January when the case will be heard.

Justice Wasilwa had also stopped the ongoing recruitment for the Kenyatta University Vice Chancellor’s position pending hearing of the petition.
This comes barely three weeks after Omtatah moved to court claiming that Kenyatta University V.C Prof. Mugenda had completed her mandatory term and should vacate office on a six-month leave pending retirement.

The activist stated that less than six months to the end of her term, no advertisement has been placed in the media to fill the vacancy.

He said the best practice in the public service is for those whose terms are about to expire to go on a six-month leave pending retirement.

A group of students also called for extension of her term to enable her complete the many projects she had started at the university.

Kenyatta University V.C Prof Mugenda has had an illustrious career at the university where she spearheaded a massive expansion of facilities and raised student enrollment to the current 70,000 — one of the highest in the country to date.
She is credited with turning the university from a centre for education training to a multi-disciplinary institution.

Before ascending to the top position, Prof. Mugenda was a Deputy Vice Chancellor and previously held various leadership positions at the university.

She has earned several awards for her leadership.

In 2013, she won the Lifetime Achievement Award at the Eastern Africa chapter of the Ernst & Young Entrepreneur.

Earlier today students were demonstrating in the university prior to the court’s verdict: 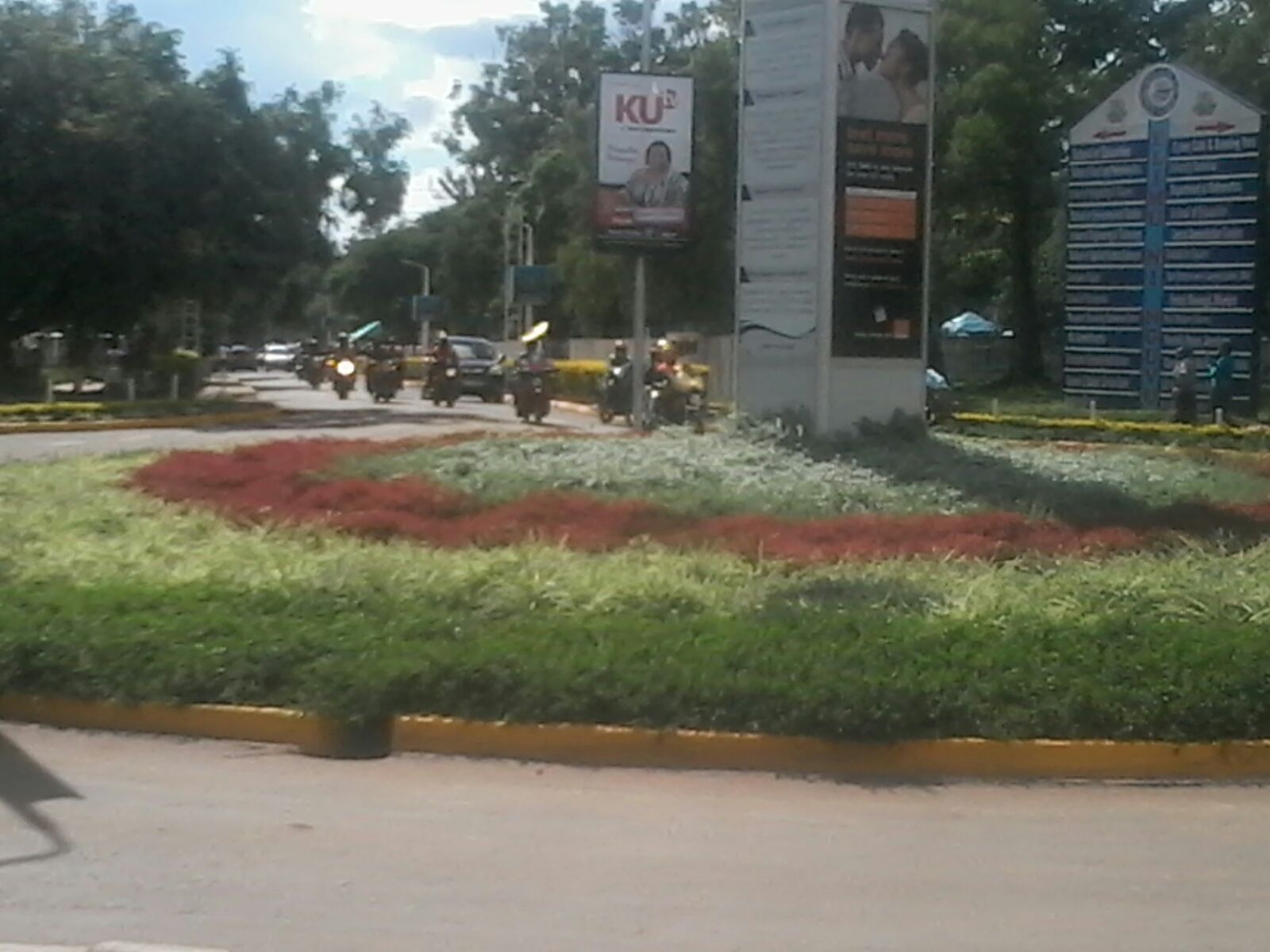 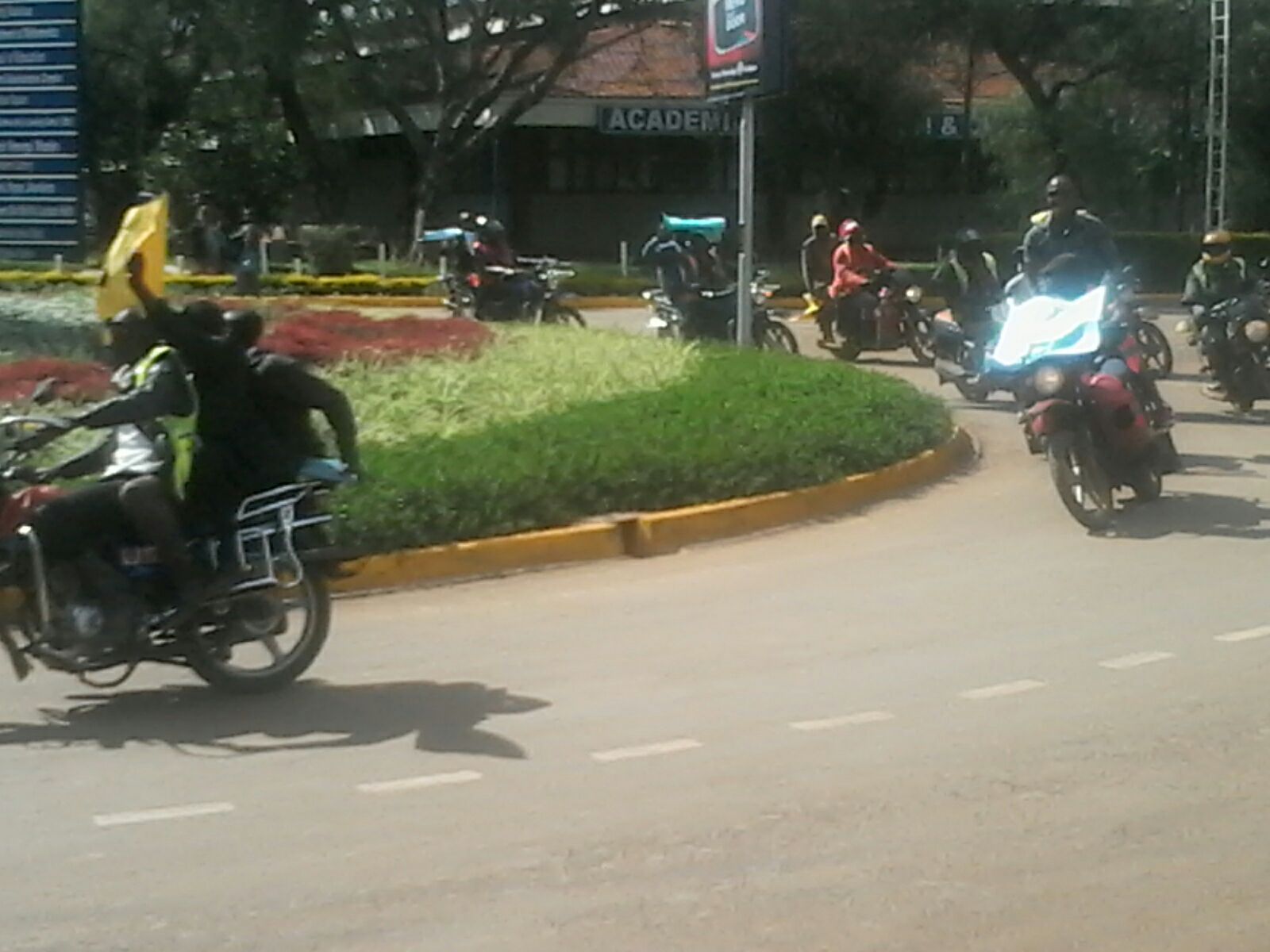