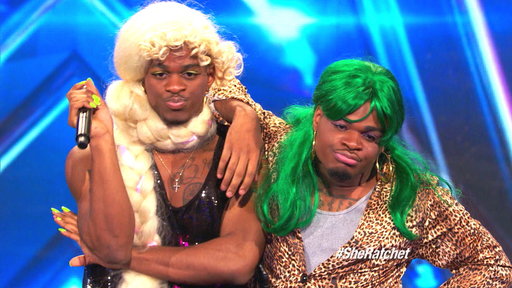 1. They try too hard to watch their weight. As a result, some look like Eric Omondi’s twin.
2. They’re constantly glued to their smart phones and don’t pay attention on dates. 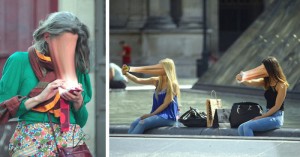 3. They will open their legs just for small favors like a 20K salary job
4. They’re more likely to fall for a crappy DJ or celeb than a doctor or engineer.
5. They want equal rights (something their mothers never wanted)
6. They don’t know how to cook challenging meals such as ugali and chapati.
7. They don’t mind being shagged raw without condoms. 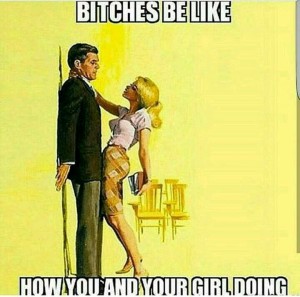 8. . They don’t know how to be decent…they only know how to be ratchet.
9. Even those that aren’t intelligent pretend to have unrealistic standards.
10. They think having a good job means they’re a good catch.
11. They wear too much make-up.
12. They use the expression ‘Awwww’ too much.
13. Their idea of travelling is going out of the country or to costo with some old rich baga who has a wrinkled penis.
14. They have too many trashy tattoos.
15. They are proud to date multiple guys at the same time, as if they were men.
16. They are not close to their family, and would rather die than take care of aging parents. 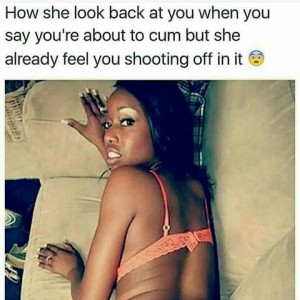 17. They do filthy things in bed even with men they have just met.
18. They cockblock each other regularly.
19. They wear miniskirts even when it’s cold.
20. They always lie by saying, “I’ve never done this before.”
21. They confuse being a challenge with being whiny and annoying.
22. They use contraceptive pills too much 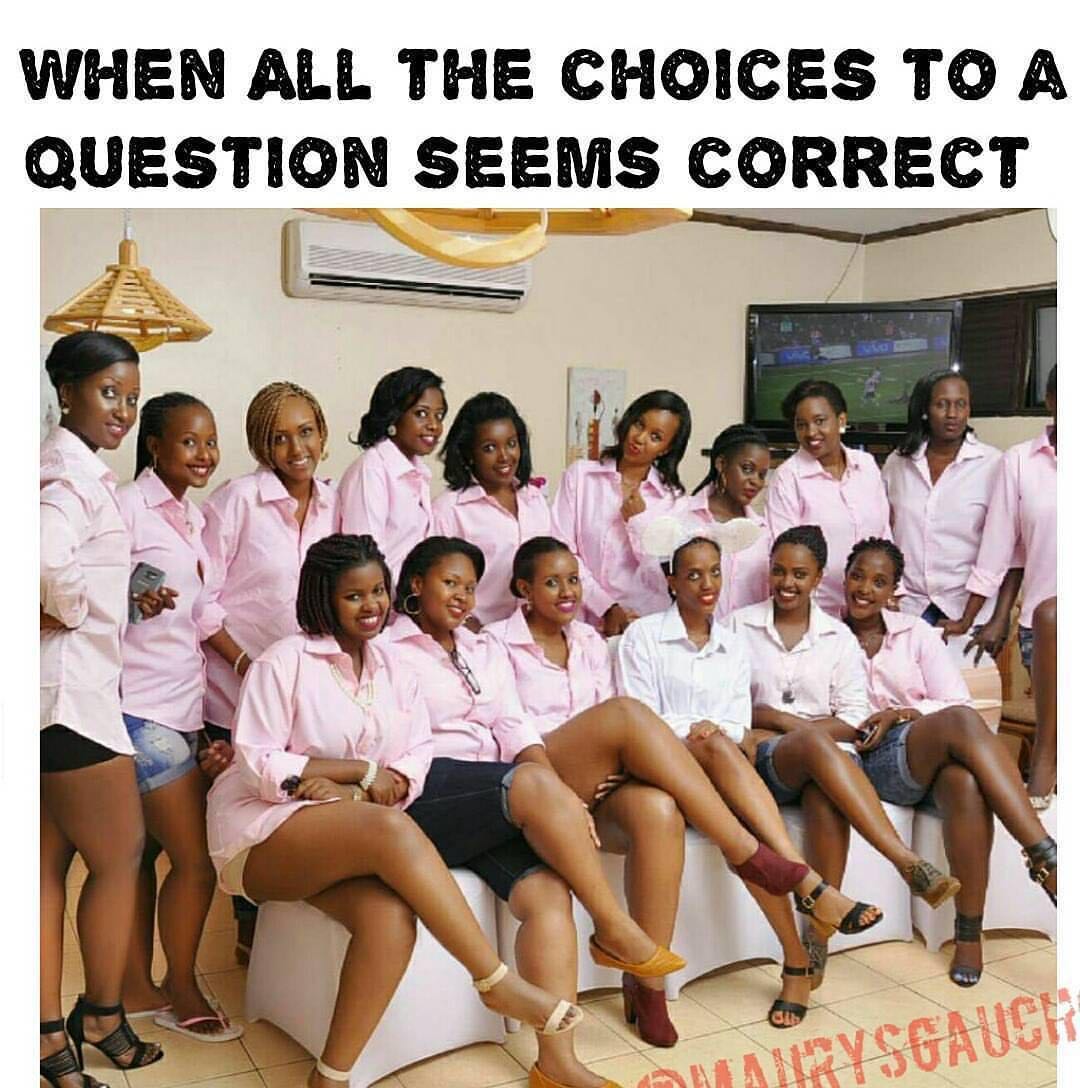 23. They only dress up for special occasions, like clubbing. The other times they are just looking like janitors
24. They like to age their skin prematurely by using too many beauty products.
24. They insist on walking around with pizza in their hands
25. They smoke too much shisha.
26. They’re obsessed with cakes, chocolates and ice cream. 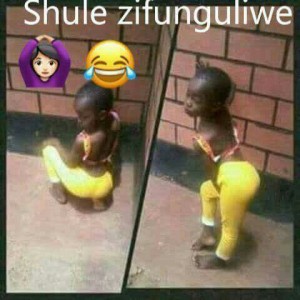 27. They drink too much.
28. They care more about maintaining their career than building a good home.
29. They have weird hairstyles.
30. They don’t go to church
31. Most of them are dumb blondes.
32. They love cheating.
33. They are obsessed with Instagram, phototshoots and selfies.
34. They don’t mind having sponsors.
35. They hate on each other.
36. Some don’t watch their weight and end up being super fat.
37. They can’t keep a relationship…most of them just opt for the break up when things go south. 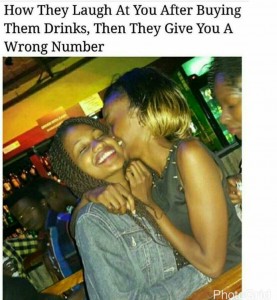 38. They abort too much…….
39. They have bad role models.
40. They love moshene (gossip).
41. They all want careers in arts e.g modelling,singing
42. They love taking screenshots of conversations with guys.
43. They all follow every new trend that come up.
44. They smoke cigarettes 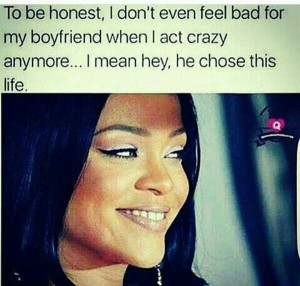 45. They love causing public drama when their lovers offend them.They just keep domestic problems ‘chini ya maji’
46. They are influenced too much by American reality TV shows.
47. They love borrowing credo (airtime)
48. They are obsessed with road trips
49. They enjoy lying to their boyfriends
50. They can’t handle the truth……so they will simply get mad at me for coming up with this list.