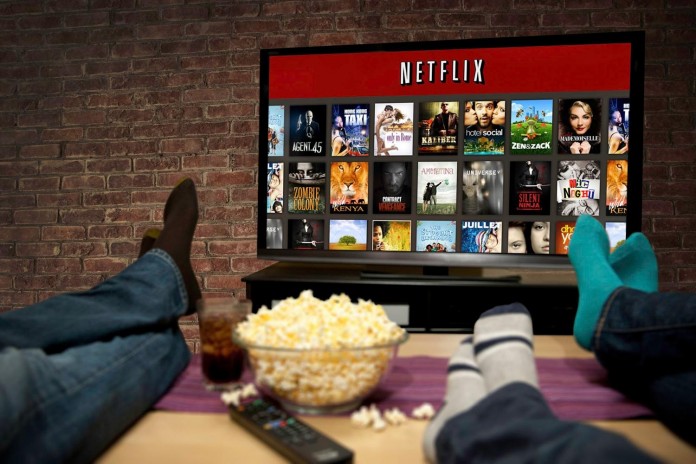 Once in while if not most of the times you find your self gridlocked between curiousity and time factors when watching that captivating Television series. They are a limitations in that you soo damn curious of what is going to unfold in the next episode because the scene where that episode 9 pulled out its cast list left you craving for whats next, but too bad for you bacause you have to sit down your curiousity and tame it for 168 hour, how sad. The time limitation chips in where you have to wait for 7 good days for that episode 10 which might as well be season finale. Who loves waiting anyway? Not me definately and am guesing neither do anyone. Its just about time Netflix come to eliminate all that.

What is Netflix one might ask? Its just like HBO, CBS, Stars, CW and other channels that bring you your favourite Tv shows. What makes Netflix different from the rest is that its not a cable Tv channel or pay-tv set-up boxes channel, its an online-based internet streaming media – more or less like youtube. the second difference is that with netflix productions you don’t have to wait for a week for one episode and another week for the next one or weeks when they go on a season break, in just 2 days or so you done with a complete season. Awesome, right? Netflix is not only limited to its productions but it also provides an elaborate film and television library in their website from other channels. its has rivals obviously from the likes of hulu and amazon videos, but rivary or not it dominates video streaning in North America and soon the world. 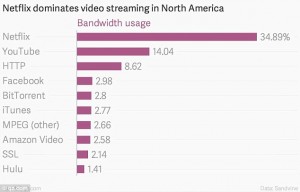 Some of your favourite Netflix productions may include the following: Daredevil, Sense8, Marco polo, House of cards, Orange is the new black among others that are yet to be you favourite