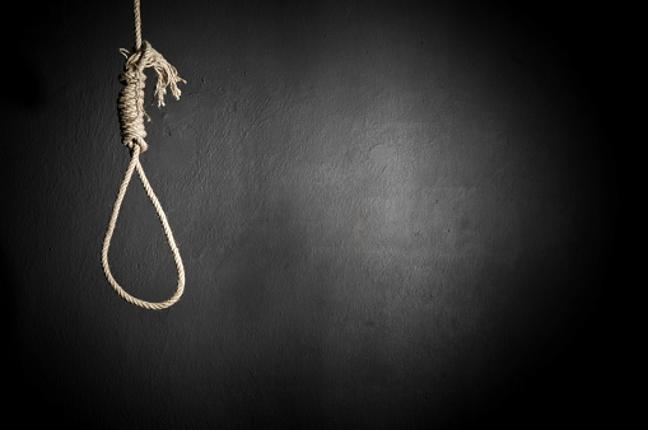 A Kenyatta University student on Monday committed suicide by hanging himself in Molo, Nakuru County.

Simon Njung’e, a fourth year IT student, hung himself inside his house over unknown reasons.

Area chief Jackson Njoroge confirmed the incident and stated that Njunge gained access to the house through the window where he hang himself with a rope.

Relatives of the deceased said that he had reformed since quitting alcohol adding that he had threatened to commit suicide several times in the past.