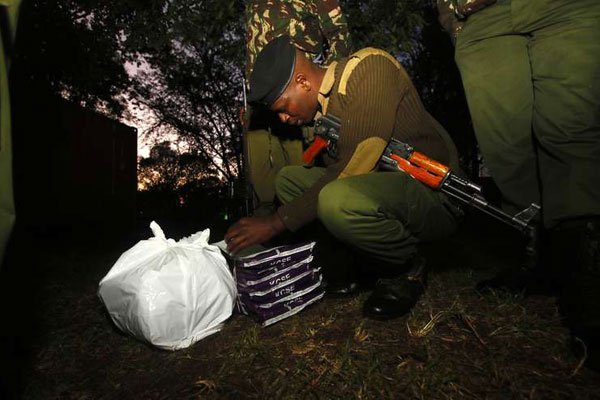 Two university students have been arrested at Makadara Private Centre Nairobi after being found sitting for Kenya Certificate of Secondary Education (KCSE) exams for others.

One of the suspects, Alice Ahunyesi, was sitting for the exam on behalf Scholastica Wanjiru of index number 2090101144 and a businesswoman who had travelled to Ghana to purchase some goods for her shop. The other suspect, Salome Onduso who is a Kenyatta University student, was said to have been paid Sh10,000 by Anne Erastus of index number 2090101177 in order to take the exams for her.

A male student from the University of Nairobi was also arrested after police found out he had linked the two suspects to the two businesswomen.

Geoffrey Mayek, the Officer Commanding Police Division for Buruburu, on Wednesday said they had gotten information from Leseno Madaga and Moenga Nyaga, a supervisor and invigilator at the centre, respectively, that the two looked like impersonators.

Detectives went to the centre and grilled the two, who later confessed.

The main suspects had by Wednesday evening not been arrested.

Mr Mayek said the three suspects were in custody and would be charged in court on Thursday.