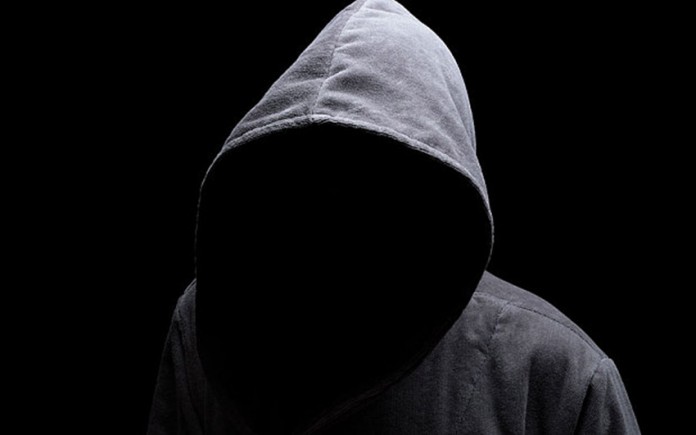 A third-year Kenyatta University Embu Campus student was on Saturday, February 18 lynched by residents of Kiambuthi village in Embu West after he was suspected to have stolen a vehicle.

Sang says at around 5:00 am, the student was found next to the vehicle belonging to a Mr Silas Ngari Mwaniki, Principal Sergeant at Arms at the Embu County Assembly which was parked outside his home.

The OCPD says the suspect was alleged to have started tampering with the vehicle when the motor vehicles alarm went on alerting the owner who then woke up and raised an alarm attracting the attention of the village.

Sang says that it is at this point the residents accosted the man inside the vehicle, a Mazda model and Registration No: KAQ 561W, pulling him out and beating him to a pulp with crude weapons.

Mr Sang adds that he was alerted by the area chief and deployed officers to the scene but the residents had already stoned the man to death.

The body of the deceased was removed to Embu Level Five Hospital mortuary while the vehicle recorded a statement at the Embu Police Station.

Investigations have since commenced.