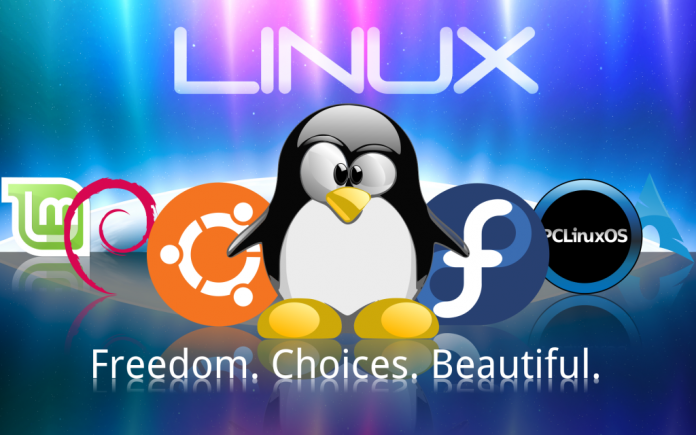 Linus Benedict Torvalds, a 21 year old Finnish college student created operating system Linux. It was made public on August 25, 1991. A penguin named Tux is the official mascot of Linux. Linus named the software Freax (freak + unix), but his friend uploaded first public version of operating system into a folder that he named Linux.

Linux today is one of the most widely used operating system running on small computers to huge servers. Linux is open source operating system and millions of people around the world contribute to Linux development. Linux provides platform to developers, academic centers, government concerns and many other businesses and it is available with free license and supports changes as compared to other operating systems.

It is quite flexible as it allows it users to use parts that they require for particular application or device they are working on. Linus continually works on the developments of kernel, but today his part of the original contribution is less than 2%.

World known companies such as Google, Facebook, Twitter, Linked in etc use Linux as their main operating system. Android phones are powered by Linux. Your banks, credit cards and your governement computers are powered by Linux.  Linus Torvalds also invented version control software called Git which became biggest thing in IT world. Interesting Wired article about GitHub and Linus (for IT users).