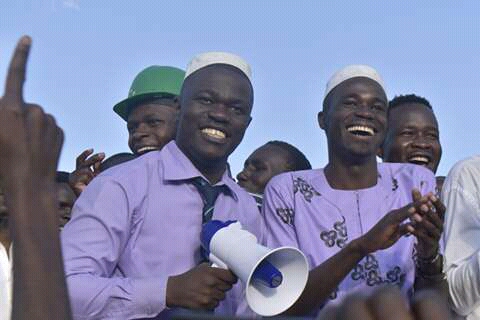 A few days ago, the announcement came that Luke Odongo is a Freeman! A man not to provoke. Unfortunately, the rumour not scheduled to open until January, but that doesn’t mean comrades will have to spend the whole December vacation without the tautly toned man of the lake side, as exams are set to start next week. The new version of Freeman! is scheduled to go on 2016! We’ve released a commercial for it, so check it out! Okay, you’re the boss, Comrades! 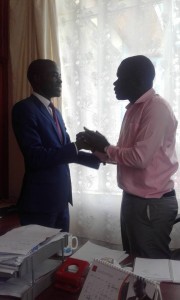 Being set in the characters’ KUSA Campaign days, Luke Odongo, and Sam Were Were befriend after KUSA 2016/2017 President candidacy nomination, isn’t present. Also currently unaccounted for are the KU Huduma House responsibilities, which makes sense since it’s hard to develop that sort of power before engaging one’s late mighty roles. 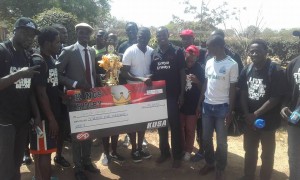 Still, the writer does promise a continued focus on the Odongo’s official campaign roles, billing it as “A tale of these boys’ earnest devotion to university politics.” The writer also doesn’t give a specific date of publication, but the promise that it’ll be on air next semester. This means the wait probably isn’t long. Just be careful not to get too close to the library while reading. You wouldn’t want to get your copy all exhausted, would you?