Chelsea extended their lead over Tottenham at the top of the Premier League to seven points as Diego Costa ended his recent goal drought with a double to cap a 4-2 win over Southampton.

Antonio Conte voiced dissatisfaction over his team being back in action three days on from the 4-2 FA Cup semi-final win over Spurs and Claude Puel’s Saints were sure to ask plenty of questions of them despite falling behind early to Eden Hazard’s 17th goal of the season.

Puel had compared midfielder Oriol Romeu to PFA Player of the Year N’Golo Kante in the build-up to the match and the former Chelsea player claimed a rare goal when he equalised in the 25th minute.

A gripping match remained in the balance until Gary Cahill – back having missed out on Saturday due to illness – headed home in first-half stoppage time and Costa’s own aerial prowess came to the fore eight minutes into the second half.

The Spain striker’s 50th in the Premier League goal was his first in eight matches and he duly made it 20 across all competitions this season with a late second of the night. A neat Ryan Bertrand header deep into stoppage time was scant consolation for Saints.

On Wednesday, Tottenham travel to face a Crystal Palace side whose win at Stamford Bridge earlier this month did much to reopen a title race that Conte will hope results such as this wrap up swiftly. 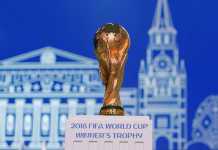 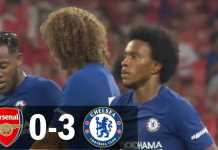 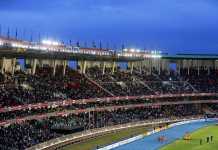 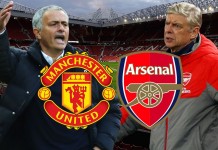 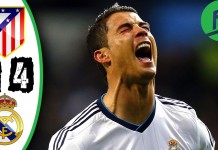 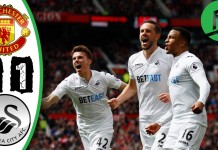