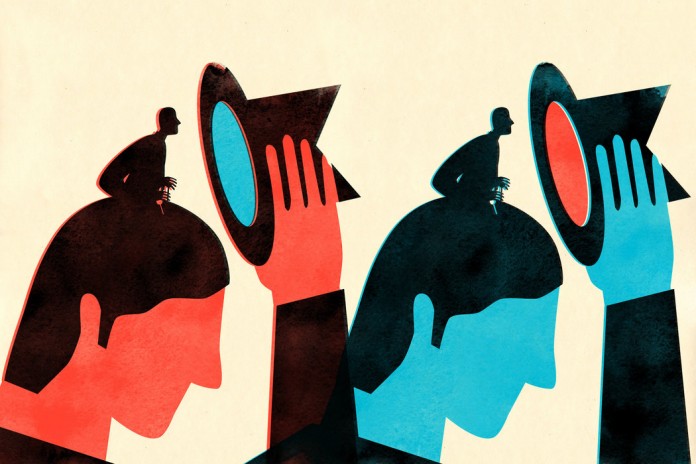 1. Everyone has a reason why they support their candidate and your reason isn’t more important than theirs, respect everyone’s opinion.

2. Look at the big picture. Five years is a short time, don’t get so emotional.

3. Be careful about social media. Treat news on social media with care before, during and after the elections and be careful what you share.

4. Learn to be political not partisan. Vote your conscience even if your candidate doesn’t win. Stand for a principle, don’t vote for or against personalities. Put Kenya first.

5. Face the truth. The party in power can never replace hard work and determination; you can be poor with your party in power if you have the wrong mindset.

6. Prepare yourself for the results. Condition your mind, it could go either ways.

7. Kenya is bigger than any political party or a 5 year government. I would rather live for 5 years under a government I hate, than struggle in a civil war for decades.

There is more to life than an election.

I stand for peace, let’s stand united irrespective of our political differences to better our country.